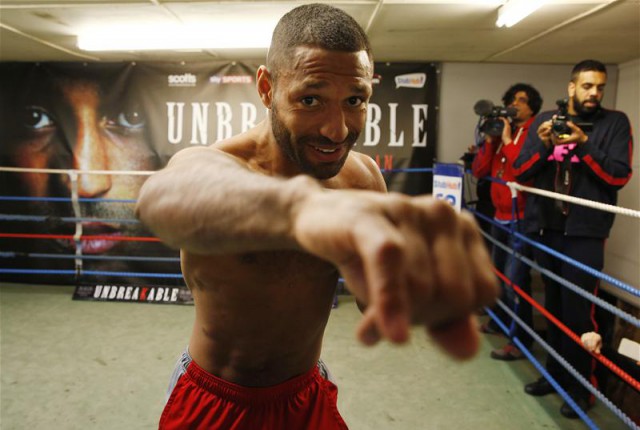 UK writer promotes the domestic scene on US radio show

THOUGH his home base is in Cardiff, Wales, boxing writer Anson Wainwright has traveled the globe covering numerous pugilistic matches. His expertise is unlimited as is the information he provides.

During the latest installment of the Ringside Boxing Show, Wainwright gave his views on why there seems to be a growing wave of boxing talent emanating from Great Britain.

Who would have won a fight between Joe Calzaghe and Carl Froch? Though the fighters will never agree, Wainwright has a definite opinion on who and why.