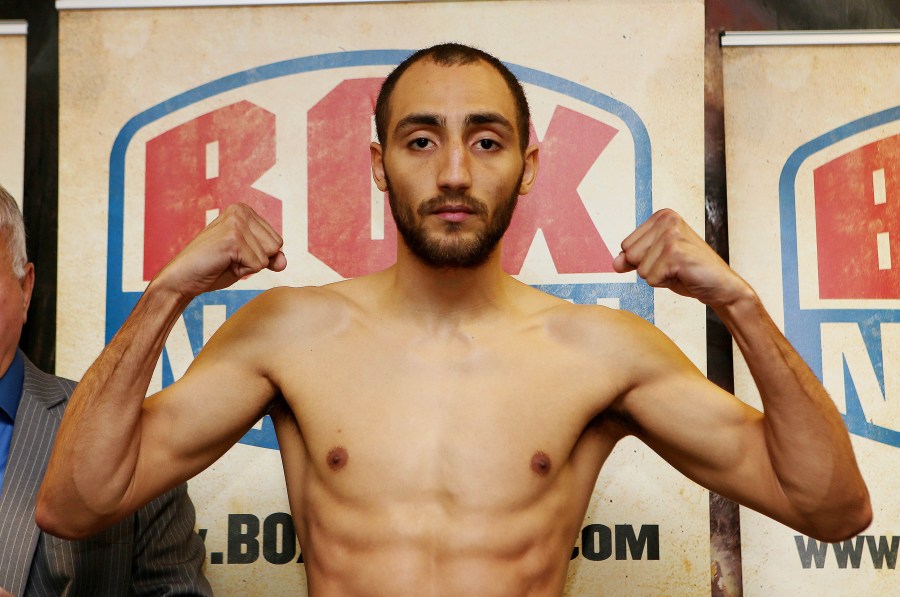 Skeete, hot on the trail of a British title shot, will defend his WBA Inter-Continental welterweight championship on the bill after impressing with a third-round knockout win in his last outing against Steven Pearce.

Whilst big-punching Buglioni makes his first appearance under the tutelage of his new trainer, former world super-middleweight champion Steve Collins, in a 10-round contest.

On the undercard, popular Islington light-middleweight Georgie Kean looks to get back on track after a surprise first career loss back in April. The eye-catching Romeo Romaeo is also in action after impressing in his first contest under the Queensberry Promotions banner in July.

Also on the bill is Chingford’s Tom Baker, who continues to grow with every performance at super-middleweight, and Wembley light-middleweight Gary Corcoran, who are in action over six and eight rounds respectively.