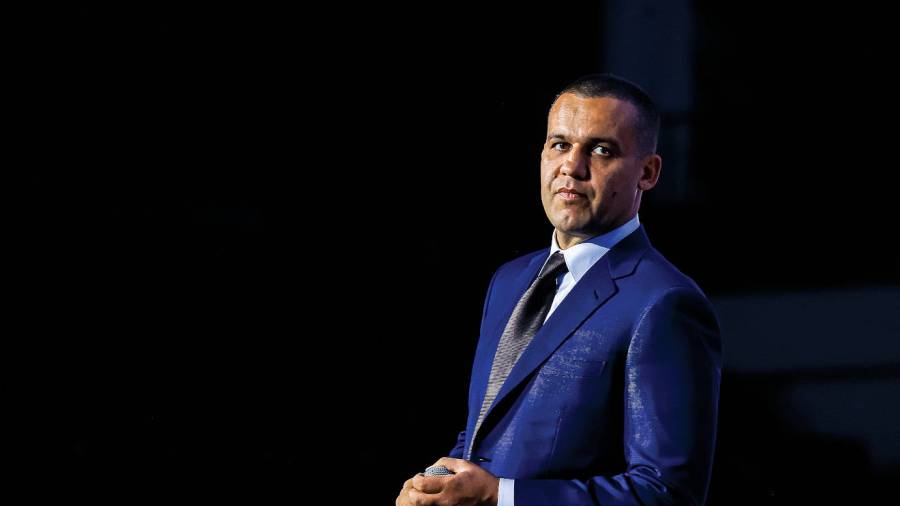 The furore over the election of the IBA president is a grave warning that boxing will fail to be restored to the LA Olympics, writes John Dennen

THERE have been so many warnings. That was stark when the International Olympic Committee (IOC) suspended AIBA, the international governing body, from administering the boxing tournament at the Tokyo Olympic Games. To make this crisis even more apparent now boxing has been excluded from the programme for the 2028 Olympic Games. The message to IBA, the now renamed AIBA, could not have been more clear. If the organisation did not successfully tackle its issues with corruption and bad officiating, if it did not address its financial stability and institute good governance, then boxing would remain outside of the Olympics.

A pathway for boxing to return to Games has been laid out. The IOC would have been closely watching the elections at the recent IBA congress, held in Istanbul from May 13-14, to see if IBA could follow that path. The signs so far are disappointing and deeply worrying for the sport’s Olympic future.

IBA president, Russia’s Umar Kremlev was re-elected to his position unopposed as the only opponent running against him, Boris Van der Vorst, was banned from participating in the election only a day before it was due to take place. The election itself was postponed another day as Van der Vorst appealed to the Court of Arbitration for Sport, though that did not stop the election ultimately going ahead.

The Interim Nomination Unit of IBA’s Boxing Independent Integrity Unit had ruled Van der Vorst ineligible to run for president only on May 12, as well as ruling out four candidates for the board of directors, after accusing Van der Vorst of campaigning outside the electoral period and collaborating with other candidates.

This process, given IBA needs establish its credentials for good governance with the future of boxing as an Olympic sport at stake, to an outsider looks disastrous.

However Kremlev insisted after his election, “A year and a half ago, I made bold promises: to settle IBA’s debts and build our best future with governance reform, financial integrity and sporting integrity. We have made huge progress and I am determined to make sure IBA keeps its promises, by implementing the reforms that are now well underway.”

But in a statement the IOC told Inside the Games: “The events surrounding the IBA’s General Assembly, in particular the elections, merit careful analysis and are just reinforcing the questions and doubts around IBA’s governance.”

Gazprom, the Russian state energy giant, is still one of IBA’s major sponsors, at a time when the Russian boxing team is suspended from international competition due to the war on Ukraine. “The various IOC concerns, including the financial dependency on the state-owned company Gazprom, are still not resolved,” the IOC stated.

This situation must raise the alarm for the sport across all levels. “Boxing in the Olympics has made fighters like Muhammad Ali, AJ [Anthony Joshua], myself,” Amir Khan pointed out. “It’s going to be very upsetting for boxing that boxing’s not going to be in the Olympics in 2028. I cannot believe that. That’s so hard to believe.”

If boxing is going to be restored, time is rapidly running out. The steps have been outlined, but the right action must be taken and taken soon. If IBA fails to do so, it cannot claim it hasn’t been warned.