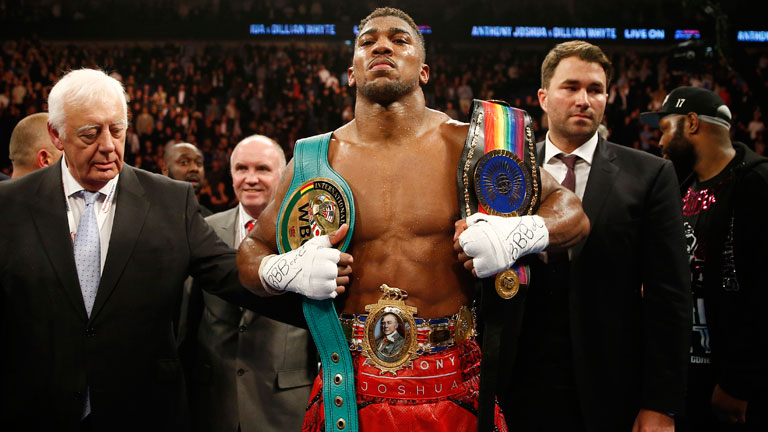 A MAJORITY of Boxing News Online readers have tipped Anthony Joshua to beat Wladimir Klitschko, even if they fight as soon as November 26.

59% picked Joshua to beat the former heavyweight champion, while only 41% thought Klitschko could win back the IBF title he used to hold.

It is a realistic possibility that Joshua versus Klitschko could take place this year. After Tyson Fury pulled out of his rematch with the Ukrainian, that had been scheduled for October 29, it left Klitschko without an opponent. Joshua is willing to take on the old ruler of the division and their teams are in regular contact.

A decision on whom Anthony will fight next is expected this week.