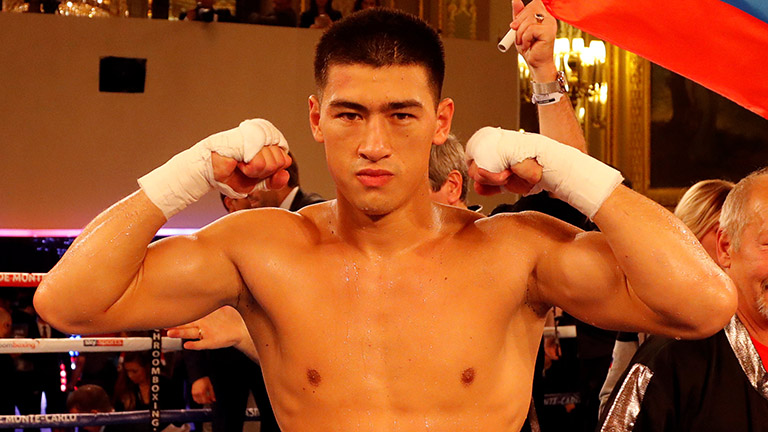 Bivol had Smith under real pressure but the American managed to resist and go the distance. The Russian will now look for more meaningful fights at 175lbs, although he is open to moving down to super-middleweight.

On the bill at the Turning Stone Casino, Maurice Hooker also defended his WBO super-lightweight title. He dropped Mikkel LesPierre in the ninth round and took a clear unanimous decision, 120-107, 119-108 and 118-109. Despite needing two attempts to make weight the previous day, he plans to stay at 140lbs and defend his belt. He is open to fighting Britain’s Jack Catterall next.

Callum Johnson knocked out Sean Monaghan inside three rounds and hopes that explosive performance will lead him to another world title shot.