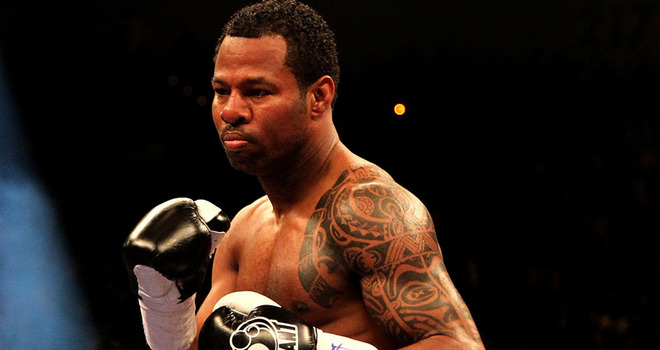 SHANE MOSLEY made a successful return to the ring at the age of 43, beating an out of condition Ricardo Mayorga, 41, in six rounds in Inglewood, California.

The battle of the veterans was largely uneventful but Mosley – who promoted the bout – controlled proceedings from the start. In round three, after catching virtually everything thrown at him, he dropped his hands and dared Mosley – who defeated the Nicaraguan in 12 rounds in 2008 – to strike again; the ludicrous tactic resulted in Mayorga getting hit cleanly in the face.

Mosley, who had not fought since losing to Anthony Mundine in 2013, ended matters with a perfect body shot. Mayorga was dropped for the count and halted at 2-59 of the sixth.

Predictably, Mosley intends to continue his comeback and had stated previously he is targeting another rematch – this time with Floyd Mayweather. Don’t hold your breath.