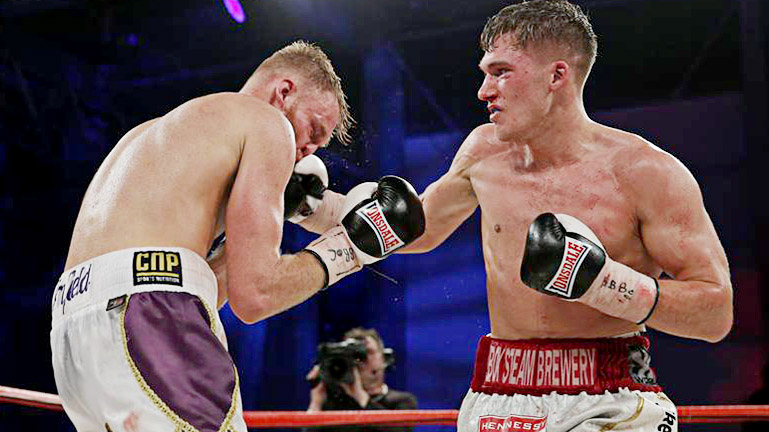 Arnfield stepped in for Elliot Matthews, who suffered a cut eye in sparring. Jack picked out some excellent shots but the ever busy Blackwell got off to faster than usual start and outscored Arnfield after 12 entertaining rounds.

Andrew Selby, an outstanding GB boxer who is the younger brother of world champion Lee Selby, handed a first defeat to Jozsef Ajtai to go 2-0 in his pro career. Too slick and aggressive Andrew stopped Ajtai in two rounds.