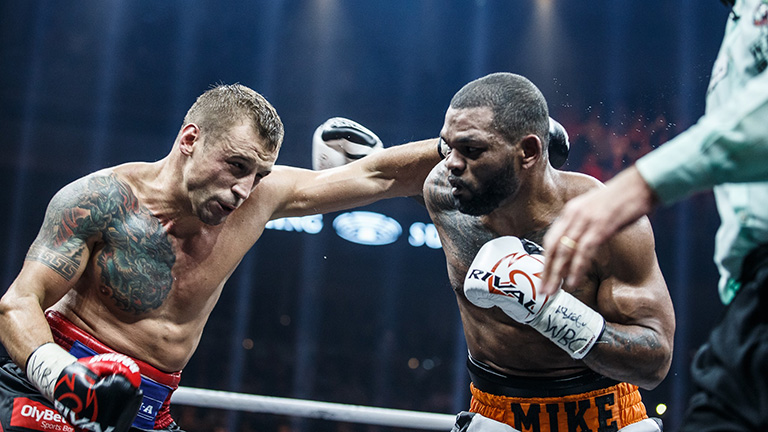 This was a cruiserweight quarter-final in the World Boxing Super Series. Briedis victory books him in for a daunting semi-final against Oleksandr Usyk. This will be a unification for the WBO and WBC world crowns. Usyk defeated common opponent Marco Huck in his quarter-final.