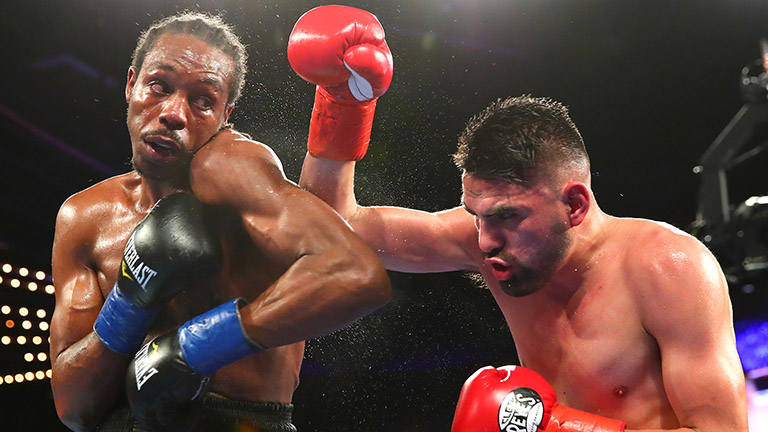 The contest was competitive but Ramirez won clearly on the scorecards.

“This is a dream come true for me,” the new champion said. “It is an honor to be a world champion. I’m thankful for the talent God gave me. I dedicate this fight to all the immigrants. I fight for them.”

Antonio Lozada handed Puerto Rican hope Felix Verdejo a shock defeat, dropping and stopping him in the 10th and last round.