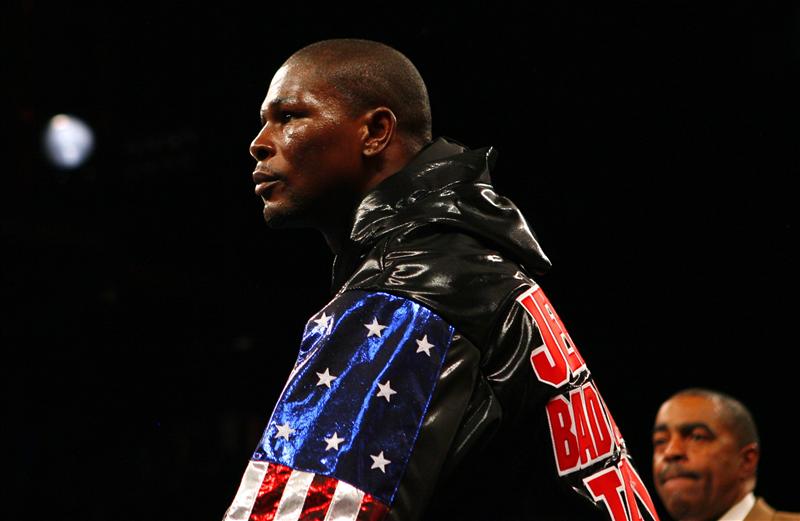 In doing so, he improved to 33 wins, four losses and a draw.

Soliman injured his knee in round seven and that proved decisive.

He went down several times, partly because of the pain, and said afterwards that he had injured himself in training. “I nearly had to pull out of the fight,” Soliman explained. “Absolutely no excuses because if he wasn’t as good of a fighter as he was – a former undisputed world champion – I would have been able to come away with the goods. The knee was fresh and fine as I was fighting so it wasn’t an old injury that came back because of bad luck.”

Taylor, who lost four of five fights between 2007 and 2009 (Kelly Pavlik twice, Carl Froch and Arthur Abraham), said: “I just thank God and Al Haymon. Thank you Al Haymon! We did it, baby! We coming home with the belt. Who is next?”

Soliman now has 44 wins against 12 losses.

There were wins on the undercard for Andre Dirrell and BJ Flores against Nick Brinson and Kevin Engel respectively.