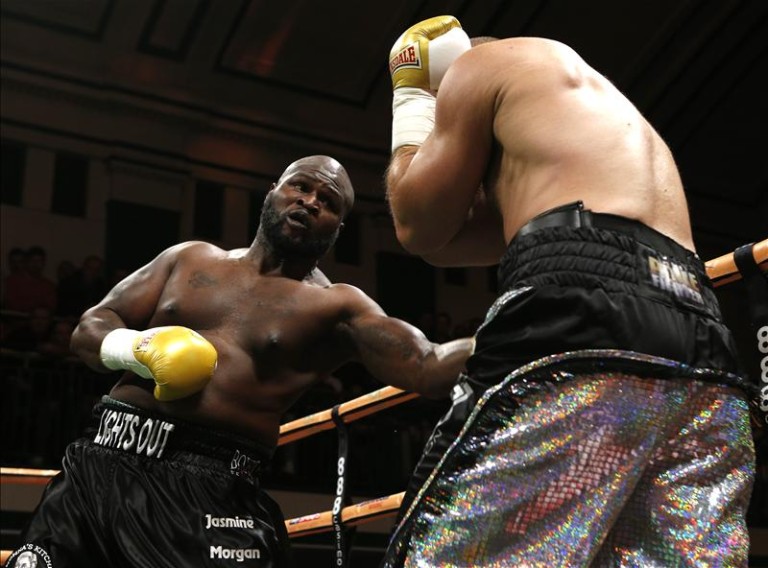 EVEN James Toney won’t be able to talk himself out of this one.

Once a cocksure magician in the ring, Toney is now an out-of-shape old man. The 46-year-old completed his 682nd round as a professional prizefighter then heard that the judges had scored unanimously in favour of Charles Ellis. The 10-rounder – in Saint Louis, Missouri – was supposed to convince us that there was still some boxing left in the veteran. But as expected, and seven years after his most recent noteworthy victory, Toney proved that he is finished.

Ellis, 40, was thought to be out of his depth against the decorated former king but dominated the early rounds before being adjudged the victor via scores of 99-91, 98-92 and 97-93.

Toney’s record, that includes wins over Michael Nunn, Evander Holyfield and Mike McCallum, slips to 76-10-3 (46). Hopefully it will not get the chance to deteriorate further.