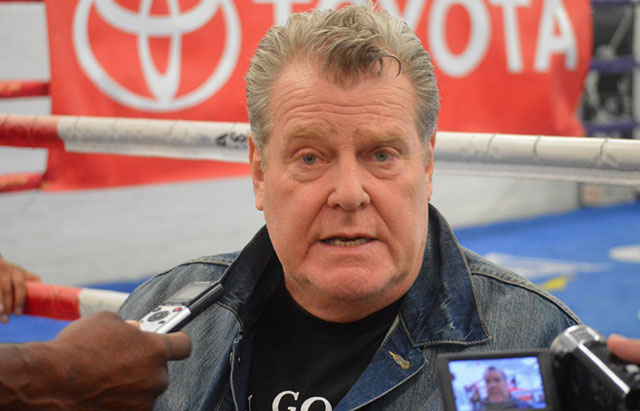 The well-respected Goossen dies from cancer

DAN GOOSSEN, who promoted the likes of Floyd Mayweather, James Toney and most recently, Andre Ward, has died at the age of 64. He had been fighting liver cancer.

“It is with overwhelming regret that we announce the passing of Dan Goossen, 64, from complications relating to liver cancer,” stated boxing publicist, Fred Sternburg. “The sudden news of his diagnosis was very much a private matter and his final days were spent surrounded by his family and closest friends.

“Sadness is difficult to escape as we grieve his passing, however we are filled with pride by the fact that Dan Goossen battled this aggressive illness with boundless strength and the last days of his life were fought and lived with unflinching bravery, pure love and grace beyond measure.”

Arrangements are pending and details will be announced in the next few days.

Boxing News would like to offer their deep condolences to Goossen’s friends and family. He will be sorely missed.