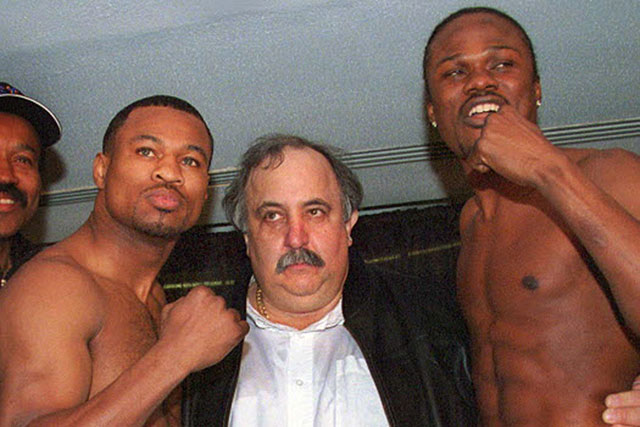 Cedric Kushner, once one of the most powerful men in boxing, dies from heart attack

CEDRIC KUSHNER, who guided Hasim Rahman to the world heavyweight title and Shane Mosley to superstardom, died in New York at the age of 66 after suffering a heart attack last week.

The South African-born promoter – known for his walrus moustache – was suffering from Parkinson’s disease but he was once one of the most powerful promoters in boxing.

Kushner moved to the USA in the mid-1970s and worked as a promoter in music, working with acts such as The Rolling Stones, Fleetwood Mac and Queen. He moved into boxing in the following decade and quickly built a solid reputation. As well as Rahman and Mosley, Kushner worked with world champions such as Virgil Hill, Welcome Ncita, Shannon Briggs, Chris Byrd, Corrie Sanders and Oleg Maskaev.

After shocking Lennox Lewis, Rahman had switched to Don King and Mosley also fell out with Kushner. It triggered a steady decline, and eventual bankruptcy. Kushner also faced misery when it emerged he had offered bribes to the IBF to secure rankings for South African fighters, and for the order of a rematch (that never happened) between his fighter Axel Schulz and George Foreman.

However, Kushner – loaded with stories to tell – was loved in the game and his colourful personality will be greatly missed.