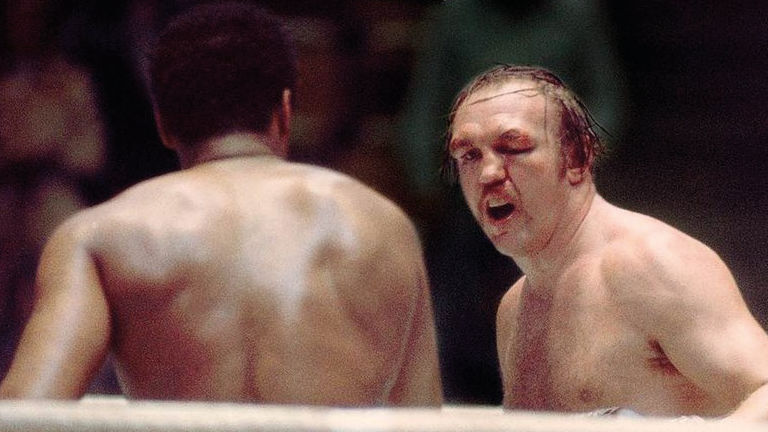 What other boxing to watch this week

SKY SPORTS
On Thursday (July 16) on Sky Sports Action, following live coverage of the Everton-Aston Villa from the Premier League, is three hours’ worth of boxing footage featuring Errol Spence Jnr versus Kell Brook and a special dedicated to the career of Joe Calzaghe.

ESPN PLAYER
The Real Rocky tells the story of Chuck Wepner, the 1970s heavyweight gatekeeper whose life was changed – for the better and worse – when he challenged Muhammad Ali for the world heavyweight title.

BT SPORT
The latest What Went Down – where leading fighters look back on some of their key contests – features Tyson Fury talking the audience through his battles with Deontay Wilder. Catch it at 9pm on Thursday (July 16) on BT Sport 3.

BBC iPLAYER
You can still watch the special on boxing in Northern Ireland, featuring the likes of Carl Frampton, Dave McAuley and Wayne McCullough, which is presented by Stephen Watson.