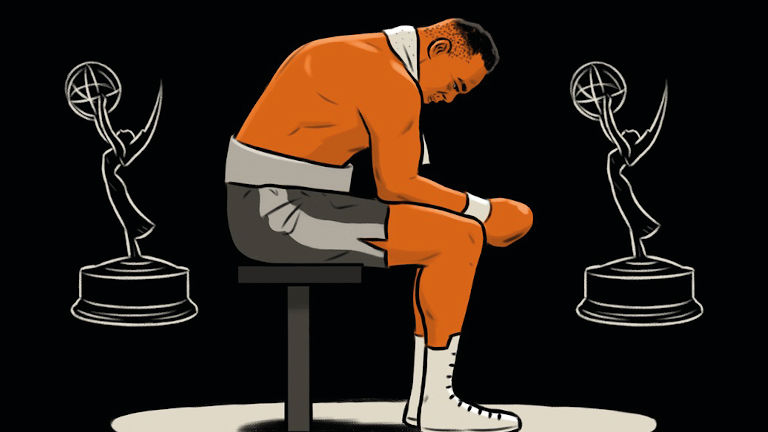 What other boxing to watch this week

SKY SPORTS
Well worth a watch on the Sky Sports Boxing YouTube channel is The 10 Most Unbelievable Moments In Boxing which features Paul Malignaggi infamous dreadlocks, the double knockdown in the Cello Renda-Paul Samuels clash and Mike Tyson going beserk in Glasgow.

BT SPORT
Look out for the excellent What Went Down series that features, in separate episodes, David Haye, Joe Calzaghe, Tyson Fury and Ricky Hatton looking back on some of their biggest fights.

NETFLIX
If you haven’t yet watched the episode from the Loser series featuring Michael Bentt do so. Some of the admissions Bentt makes are shocking in the extreme.

AMAZON
The 2017 documentary, The Cinderella Man, tells the story of James J. Braddock without stretching the truth like its Hollywood counterpart.