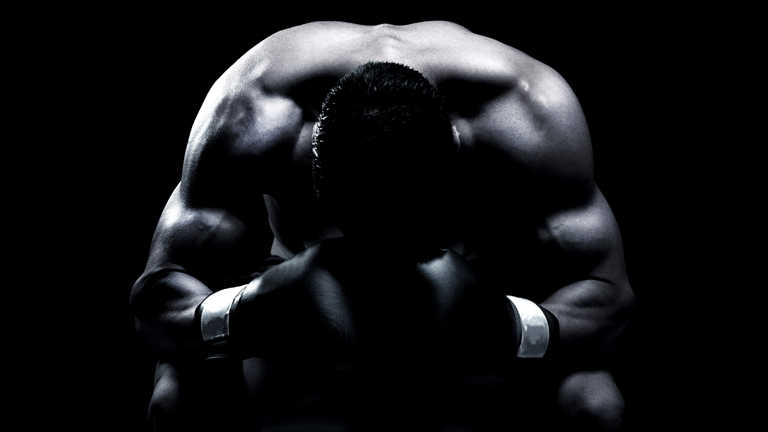 The Hardest Fight is a mental health campaign with a difference

BOXING has long been recognised as an effective method of dealing with mental health issues and a new campaign is being launched to raise awareness.

‘The Hardest Fight’ focuses on positive stories of how boxing has helped numerous people handle their mental illness by getting involved in the sport at non-competitive levels.

The campaign is the brainchild of Owain Astles, a filmmaker from Bristol who knows first-hand how impactful boxing can be on one’s mental health.

“So I thought it would be a good idea to raise awareness about the issues around it.

“The campaign we’re doing at the moment is more focused on the way boxing can help people deal with depression and anxiety but we are also looking into the ways more boxers need to be given support, especially at a higher level. Boxers like Ricky Hatton and Frank Bruno have spoken about these issues.”

Owain is developing two films – one a documentary, the other a short fictional film – to push the campaign’s message and spread the word of how boxing can help those with mental health issues.

The campaign also aims to reduce stigma around mental health in general, with a particular focus on boxing.

“The campaign initially is in two parts. First, we’re working on a short documentary, which is focusing on organisations that use boxing to help people with mental health issues,” he explained.

“There’s a place called Empire Fighting Chance in Bristol for example, and they work with the Bristol Active Life project. They run sessions and projects, it’s quite laid-back. There’s also the Frank Bruno Foundation, which does a similar thing. So they’re non-competitive boxing classes that give people a routine, that’s a big part of it.

“Boxing helps develop a routine when things get a bit crazy, it helps get your mind straight. Of course it also keeps you very healthy physically and that helps you stay healthy mentally as well.

Recent research from Mind, a leading mental health charity, found boxing to be hugely beneficial to those dealing with mental health issues and it has become one of the leading activities in their workshops.

The documentary is still in development while the short fictional film is set to be screened at Exeter Phoenix’s Two Short Nights film festival in November, before being targeted at a wider audience.

Owain said: “So we’re hoping to raise awareness, mainly around how boxing can help with mental illness, but also about mental health in general, more specifically around boxing.

“We’ve worked with places like Empire Fighting Chance, we’ve had help from the NHS as well. In terms of financial support we’ve been commissioned by Rife magazine, which is aimed at young people and is based in Bristol, and also Exeter Phoenix, an organisation which focuses on the arts.”

The campaign can be followed on Facebook and Twitter and its crowdfunding page can be found here.