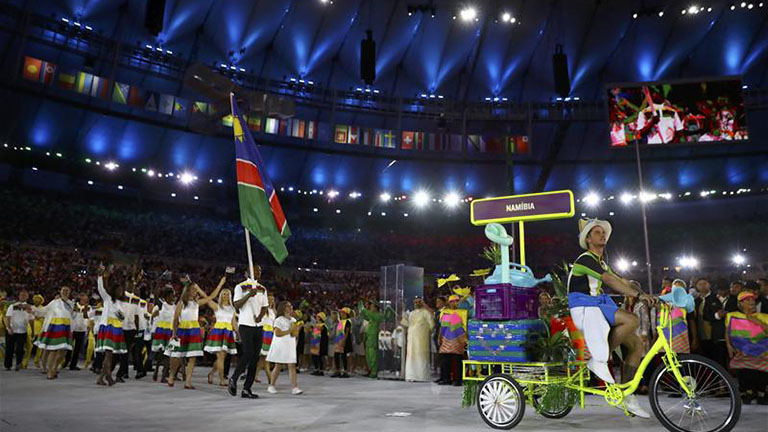 TWO boxers were arrested for sexual assaults in the Olympic Village at Rio 2016, Moroccan light-heavyweight Hassan Saada and Nambia’s Jonas Junias. Both have been now been released from prison but face charges. While Morocco’s Saada therefore missed his scheduled bout but Junias, the Namibian flag bearer at the Opening Ceremony, has competed at Rio 2016. He was released in time to weigh in for his bout today (August 11) and boxed against French light-welter Hassan Amzile this evening, losing a unanimous decision.

“I understand that both boxers have been released. That does not mean the legal process is over,” said Mario Andrada, the Rio 2016 Olympic Games executive communications director.

Mark Adams, International Olympic Committee director of communications, said, “What is over-riding is that the justice system in this country has to take its course.

“I understand he has been released and he is free to compete and he has not been found guilty of anything yet.”