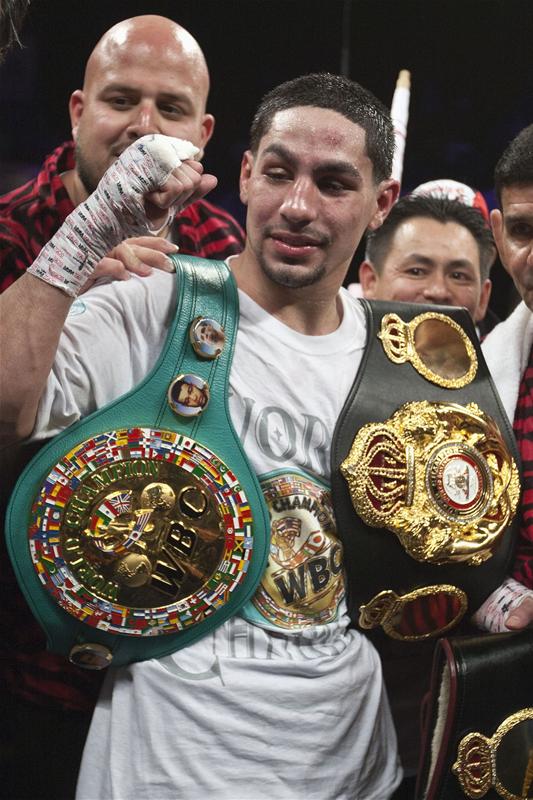 Matt Christie lists the best siblings in the Noble Art’s history in this week’s issue of Boxing News.

10. GIBBONS
Fighting in the unforgiving 1920s, Tommy Gibbons and Mike Gibbons were two of the toughest sons of guns of the era. Between them they took the best of Gene Tunney, Harry Greb and Jack Dempsey.

9. QUARRY
Jerry Quarry famously tested the best heavyweight era in history, while Mike Quarry was a similar 1970s nuisance to the 175lb class. Youngest brother Bob Quarry was a journeyman of the ‘80s and ‘90s.

8. GARCIA
Robert Garcia reigned as IBF super-featherweight at the close of the last century before becoming a trainer for his younger brother Mikey Garcia, who won the first of two WBO titles in 2013.