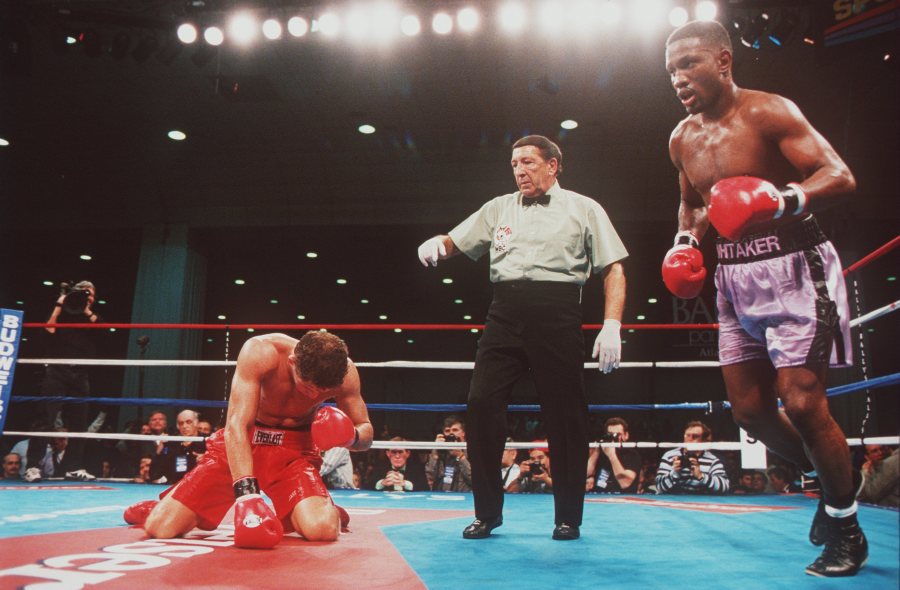 THE brilliant lightweight/welterweight and slick southpaw opened the 1990s with title wins over the likes of Azumah Nelson, Freddie Pendleton and Jorge Paez. He drew with fellow great Julio Cesar Chavez in 1993 in a bout many thought he deserved to win, and he dominated almost all before him until losing to Oscar De La Hoya and Felix Trinidad in two of his final four bouts. He would be higher up the list but some of his best work came in the 1980s, more than 25 years ago, but victories over the likes of Buddy McGirt, Diosbelys Hurtado, Wilfredo Rivera (twice), Jake Rodriguez and Rafael Pineda add real weight to his inclusion. Whitaker was one of the game’s great masters at hitting without getting hit but was a fighter for the connoisseurs rather than the masses.