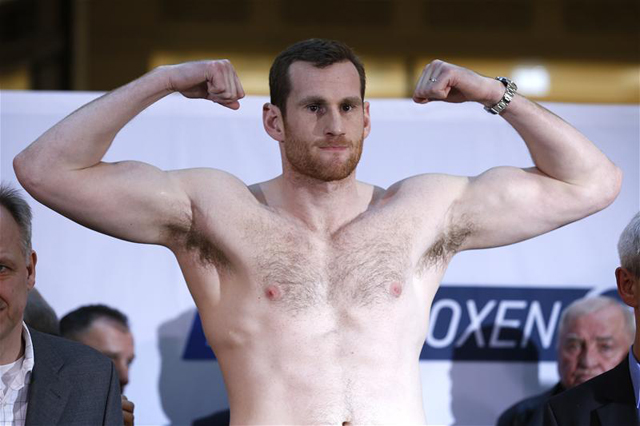 The BBBofC recently held a meeting to discuss the issue

THE British Boxing Board of Control (BBBofC) have implemented a new rule regarding failed drug tests in Britain.

If a fighter fails a drug test linked to a bout sanctioned by the BBBofC, the result of said bout will immediately be changed to a No Contest, regardless of who won.

This new rule was decided at a recent BBBofC meeting but will only come into effect on September 1. It does not relate to past fights, meaning results marred by failed tests prior to September 1 2016 cannot be automatically changed.

As stated, it also only relates to fights sanctioned by the BBBofC so, for example, it has no bearing on David Price’s [pictured above] knockout loss to Erkan Teper last year, which happened in Germany.

The decision marks a move in the right direction and also shows that the BBBofC, whose drug testing is carried out by Uk Anti-Doping (UKAD), is steps ahead of other commissions in the world, including the German one, which upheld Teper’s victory despite him failing drug tests before and after the fight.

While there have been numerous high-profile failed drug tests in boxing of late, none have occurred around fights in British rings.

To keep up to date with the latest boxing news, grab a copy of our weekly magazine.