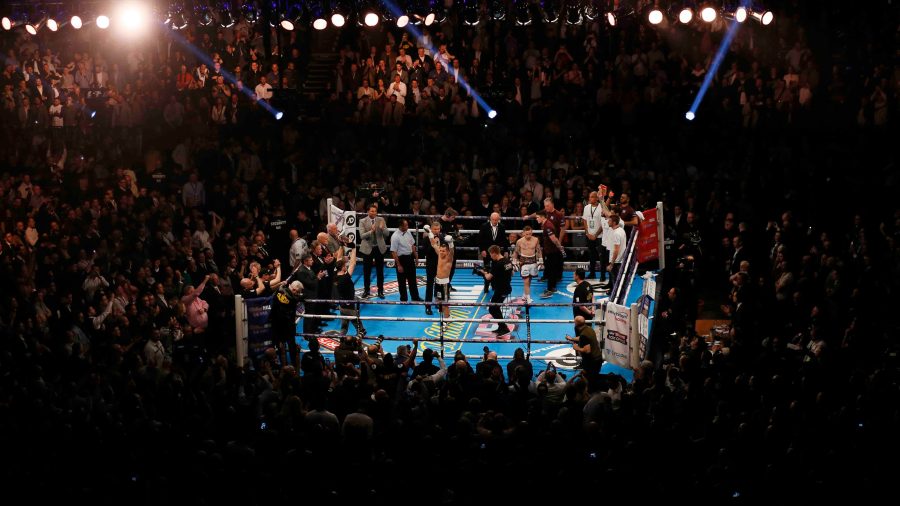 THE British and Irish Boxing Authority (BIBA) – an organisation formed from the Malta Boxing Commission’s British division – have announced the introduction of handheld scanners in an effort to detect bleeding on the brain.

BIBA have purchased two of the scanners at a cost of £12,000 each and plan to use them before and after fights, from February 22.

The British Boxing Board of Control have no immediate pans to introduce the technology, but do not rule it out in the future.

“We’ve looked into it and we’re still looking into it,” Robert Smith tells Boxing News. “We want to make sure they are accurate, and ensure the people using them are qualified to do so. We have asked many doctors, and received many opinions. Ultimately, it seems it is too early to tell if this technology will be suitable for boxing. We will continue to look into the possibility of implementing them because safety has been paramount to us for many years, and will continue to be so.

“Nobody has said to me that this is definitely the way to go, because at this time, it’s just too early to say. In the future, after further research, they might be. It will be discussed in detail at our medical seminar in the summer.”