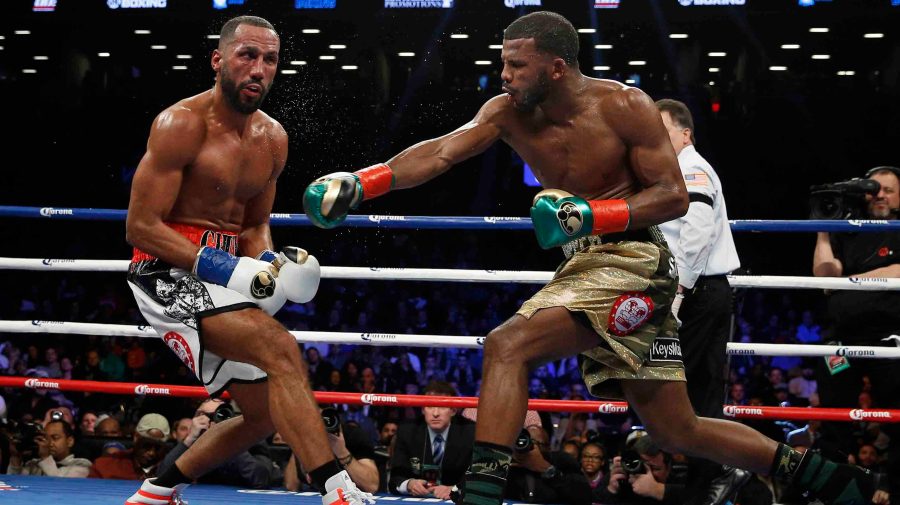 WBC super-middleweight champion Badou Jack maintained that he deserved the decision when he drew with IBF titlist James DeGale at the Barclays Center on Saturday (January 14).

After drawing with Lucien Bute last time out, Jack’s frustration was clear. “It’s the second time in a row this s*** happened. I don’t know why. I’m supposed to be the home fighter,” Jack said. “All I wanted is for them to treat me fair. Look at his face, I knocked his tooth out.”

However he is unlikely to stay at super-middleweight and press for a rematch. “I want the big money fights, I don’t care who’s in front of me,” Badou said.

His promoter Floyd Mayweather declared that Jack will move up to light-heavyweight and look to fight Adonis Stevenson, who remains the WBC champion at 175lbs. “The goal was for him to fight this fight and then for him to move up to light-heavyweight. Badou Jack is a big super-middleweight,” Mayweather said. “If they can’t get it right the first time, they’re not going to get it right the second time… Treat us fair.”