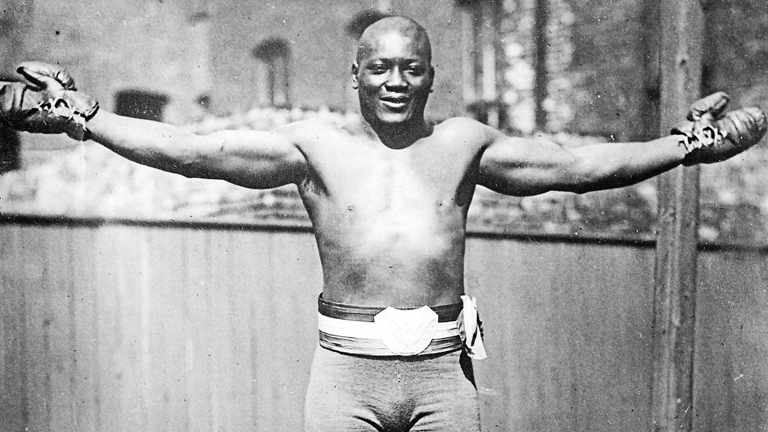 Badou Jack has a warning for James DeGale

BADOU JACK spoked to the media ahead of his super-middleweight unification clash with James DeGale, the IBF titlist, in New York on Saturday (January 14).

“I’m just happy to be here and enjoying myself. I can’t wait until Saturday night to become a unified world champion,” Jack, the WBC champion, said. “I’m fighting another world champion so I know that it’s not going to be easy. No matter what, we’re getting the job done.

“On fight night, none of the talk matters. You have to back it up in the ring. I’m just excited about the fight. I’m not focused on anything else other than that. I just need to win.

“I’ve been paying attention to DeGale for a while. You have to study your opponent a little bit for a fight this big. I’m ready to anything it takes to win the fight.

“I promise the fans it’s going to be an exciting fight. Don’t blink, because this one could be over quickly. One punch can change the fight.

“This is champion versus champion. It’s finally here. I’m going to put on a great show and become the unified champion, no matter what it takes.

“To be at Barclays Center in Brooklyn is amazing. It’s a unification fight so it doesn’t get any bigger than that. It’s boxing and anything can happen, but on fight night I’m going to find a way to get the victory.

“This is the most people that have come over from Sweden to support me. It’s fun to have a lot of support back home. I can’t wait to come home as a unified champion.”