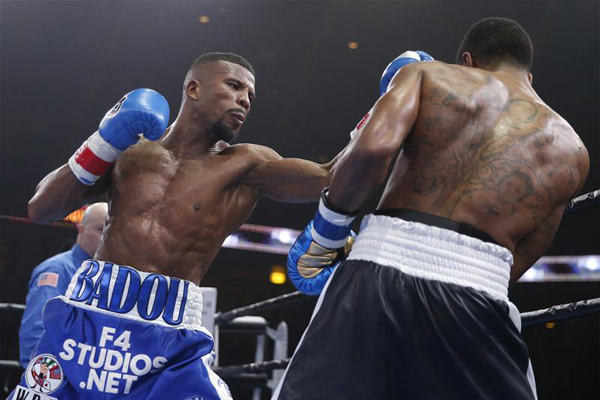 WBC world super-middleweight champion has compared himself to Carl Froch ahead of his title defence against George Groves next weekend [September 12] in Las Vegas.

The pair will clash on the undercard of Floyd Mayweather’s underwhelming fight with Andre Berto.

Reflecting on Groves’ two stoppage losses to Froch in 2013 and 2014, Jack believes he has more attributes than the recently retired Nottingham man.

The Las Vegas-based Swede also compared himself to Groves, claiming that he holds several advantages heading into their contest.

“I think I’m a better technical fighter, a smarter fighter than he is,” he noted.

“The name of the game is to hit and not get hit and I’ve definitely got better defence. It’s a 50/50 fight and when you don’t know who’s going to win, that’s what makes it so exciting.”