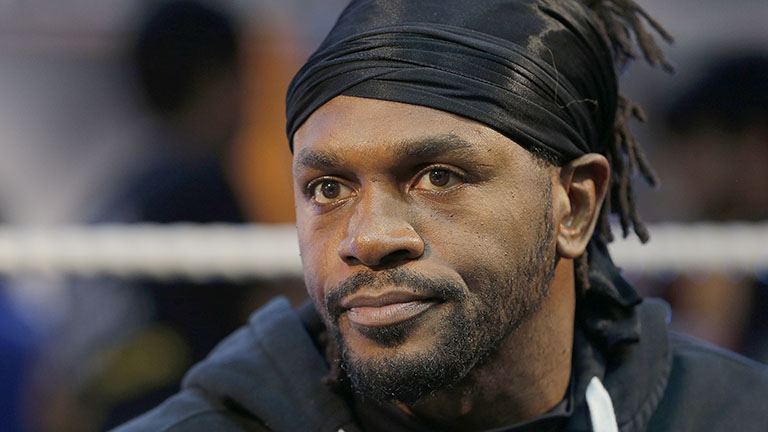 CHRIS EUBANK has recently come under fire for his son’s upcoming pay-per-view fight against lightly regarded Renold Quinlan, though he has received support from a well-known name in British boxing – Audley Harrison.

Eubank Jnr will fight the inexperienced Australian in February to introduce ITV’s new PPV platform, ITV Box Office, though the announcement has been met with derision from fans and media alike.

Olympic gold medallist Harrison has experience of boxing on terrestrial television and PPV, and has backed the Eubanks in their latest move, while advising them to ignore other promoters.

To read the full open letter, in which Harrison outlines certain criticisms of Eddie Hearn and Frank Warren, click here.

Warren, naturally, was not too happy with Harrison’s comments and responded with an open letter of his own – addressed to ‘Fraudley’ Audley. Read it here.