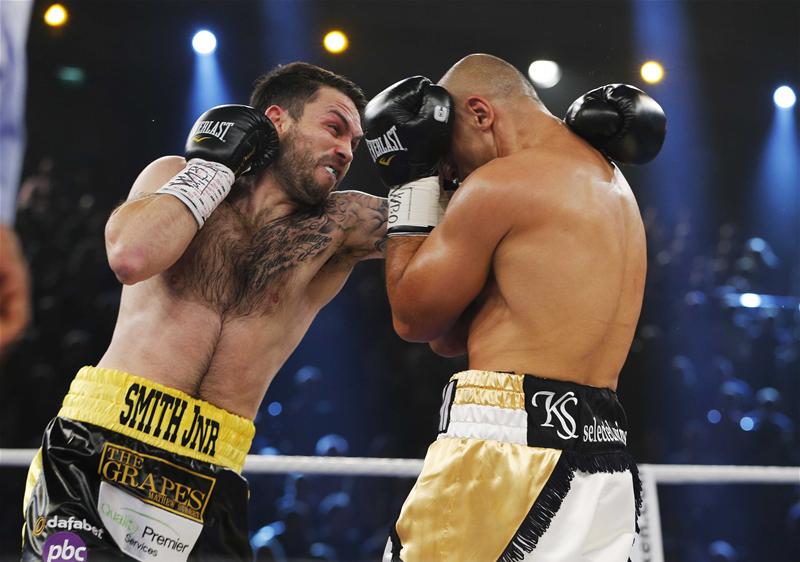 PAUL SMITH HOWEVER GETS HIS REMATCH ON SATURDAY. SEE THIS WEEK’S BOXING NEWS FOR MORE ON THE FIGHT