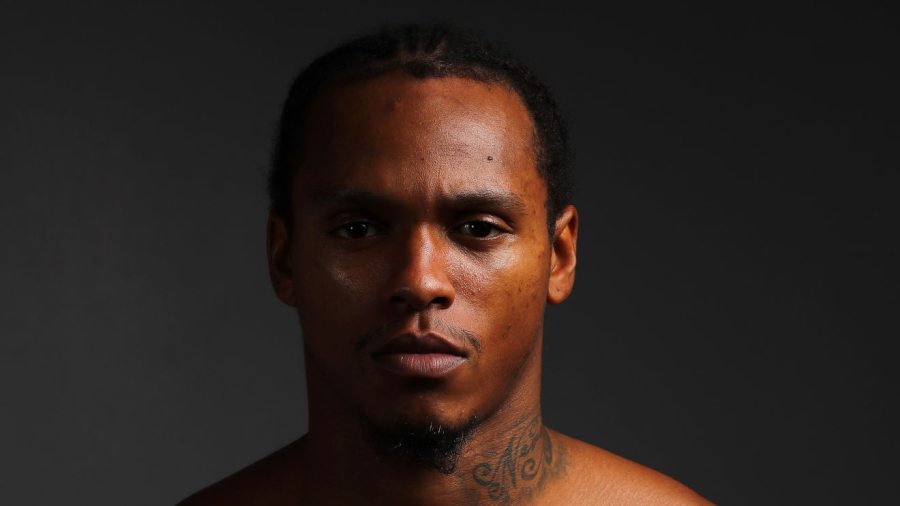 Anthony Yarde’s life has been touched tragedy this year. He lost both his father and grandmother to Covid 19. In his own words, he looks ahead to his boxing return and discusses what he learned from challenging Sergey Kovalev for the world heavyweight title

I try not to dwell on the negatives too much. The negatives are always going to be there, I’m not the only person that went through tragedies during this time. There’s hundreds of thousands of people around the world that lost family members or were affected by this pandemic. I just see myself as, I’m a human being living on the earth as well, I’m just one of the people that it happened to but there’s other people that it happened to as well.

It’s a rollercoaster of ups and downs. Sometimes you don’t know how you feel, how you’re meant to feel. Sometimes you’re even confused about you actually do feel. The only thing that actually keeps me going and keep me mentally focused is my goals and my life.

I fought Diego Jair Ramirez in Spain in February. The main reason behind it, there were rumours the WBO light-heavyweight belt was going to become vacant, that Canelo Alvarez was going to vacate it. I was one of the people that their names were floating around to say that they would fight for the vacant world title. That wouldn’t have been a possibility if I wasn’t coming off of a win and the opportunity came, to fight secretly, go out to Spain and have a fight. A little six rounder. Because of my name, it got out. That’s the main reason behind it. But I’m happy I did it.

It ended up being a good little fight. He came to fight. Some of these guys they don’t want to get stopped because that means they can’t fight again for 30 days. But he came to fight me properly. He was on the backfoot when he needed to be, he came forward and traded with me when I was throwing punches. He came to give me a good fight.

It was a reminder how boxing works. One minute you can be at the top, then you can be fighting on small hall shows. So it’s about staying focused. Some things happen to show you how boxing works. It was my choice, it wasn’t by force but it just showed me that there’s another side to boxing. People fighting on small hall shows, fighting in clubs, no TV. Hardly any crowd. That’s how people have to live. So it just motivated me. From there I’ve been extremely motivated. I’ve got back in the game and just pushing forward to become a world champion.

I’m just happy to be back in the ring. I’m not really happy about having to fight behind closed doors but it is an experience I would definitely want to be involved. Because we’re in a time right now that’s historic. Nothing like this has ever happened before.

You can find motivation in anything.

I started training when I was 19. I had my first amateur fight just before I turned 20. I remember seeing Sergey Kovalev on the TV fighting and he was demolishing people. I was looking at it saying this guy’s a monster. By the time I’m at that level I though this guy will have been retired. But you never know what’s going to happen. You think I’ve risen so quickly and I’m at the world stage. I had 12 amateur fights and now a world title fight against this guy. Look how life works. That’s the only motivation I’ve taken from it. That you can achieve things you put your mind to.

The thing I learned the most from the Kovalev fight is separating my emotion from boxing. The thing that let me down in the Kovalev fight is when I hurt him, like I knew I would at some point, my emotions took over. I started reacting from emotion, that’s why I started swinging. I started fighting like I wasn’t myself. I started fighting off of instinct rather than thinking what I was doing. So that’s what I learned most from that fight. If you look at all my other fights before, every time I hurt my opponent I was composed. This time I felt there was a rush. I was eager to do it.

I can only take positives from the situation.

For September 12 I could have fought somebody else around the same calibre as Dec Spelman but I would just rather fight Dec Spelman. I made some comments after the fight and they were genuine comments, I thought Lyndon Arthur done his job, he performed very well, the only thing that was missing was the end product and that’s knocking Dec Spelman out.

So I’m going to go out there and do the right job.

Right now my only focus is Dec Spelman. So that’s all I’m going to focus on. He’s the man that’s put in front of me. I’m not overlooking him.

Yarde vs Spelman is on Saturday at 7.30pm on BT Sport 1