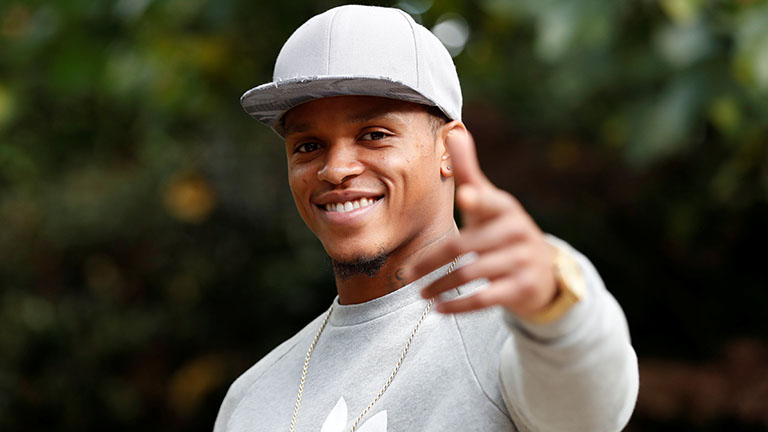 'It says a lot about Anthony Yarde,' promoter Frank Warren says. 'He’s a fighter and he’s a fighting man'

In his 18 fight career, he has knocked out almost everyone he’s faced, the last and only opponent who went the distance with him was Stanislavs Makarenko. That was in 2015, in just Yarde’s second bout and it was only four rounds.

Yarde hasn’t yet fought for British or European titles. But he’s going to going straight into a world title fight, against Sergey Kovalev. The WBO champion is a two-time titlist who for years has been one of the most feared fighters at 175lbs. Yarde is set to travel to Russia to fight him in his homeland. That is taking on the ultimate test.

The date is yet to be confirmed, but is likely to take place at the end of June.

“It says a lot about him,” his promoter Frank Warren said. “He’s a fighter and he’s a fighting man.”