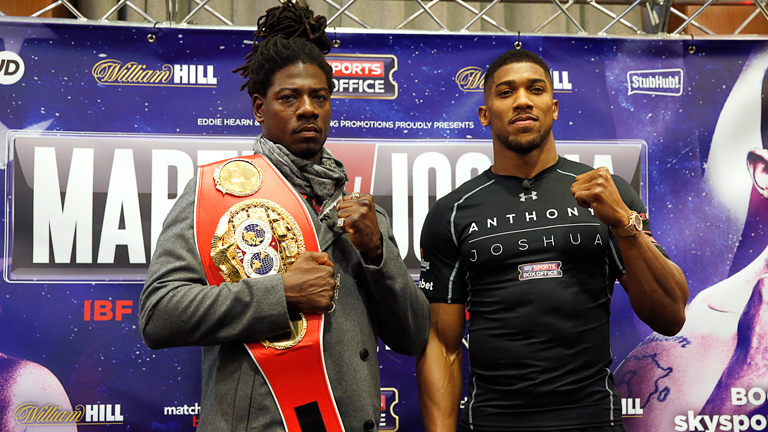 George Groves will come up against David Brophy for the vacant WBA International super middleweight title.

Britain’s Jamie McDonnell will have to defend his WBA ‘world’ bantamweight title against Fernando Vargas after original opponent Juan Alberto Rosas pulled out.

Conor Benn, the son of former two-weight world champion Nigel Benn, will lace up his boots this weekend to make his professional debut. He faces Luke Keleher at welterweight.

Matthew Macklin and Brian Rose meet at middleweight in a real crossroads affair. Defeat for either man would be crushing.