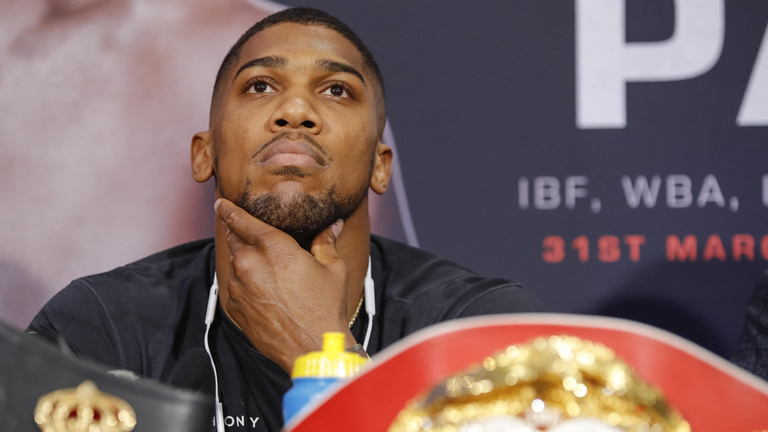 IN an exclusive interview in this week’s issue of Boxing News magazine, we speak to Showtime boss Stephen Espinoza. Here’s an extract:

Anthony Joshua vs Deontay Wilder is the fight everyone wants to see. There have been rumours that Joshua may move to HBO. What can you disclose publicly about that situation?

We’ve made our interest known. We’ve got a track record with them going back six fights. We were supporting “AJ” here in the US market before anyone else was interested in doing so, so we’re proud of the traction we’ve helped him get in the US, and we’re proud of the traction that a fight with Wilder has gotten because Wilder is also a boxer that we’ve heavily invested in.

I think they see the value that Showtime brings to the equation, with our expertise and track record in PPV. And, as important, they recognise everything we’ve invested to get the Joshua-Wilder fight to the point that it is. I think that carries a lot of weight and I’m confident that we’re going to be in business with both guys for a long time.