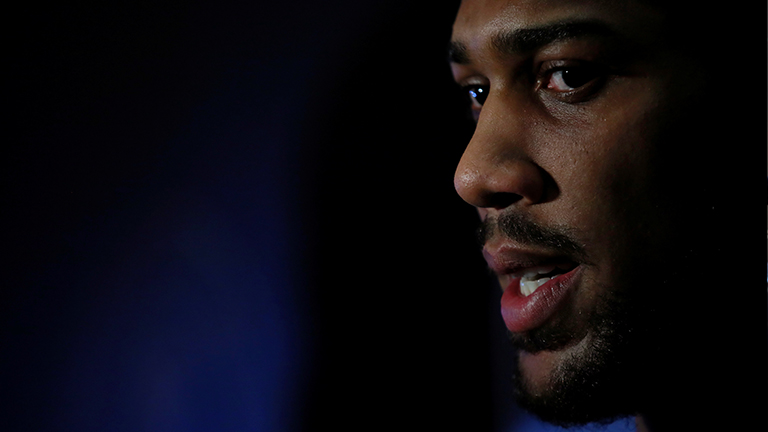 THE sound of Anthony Joshua talking about Deontay Wilder is a familiar one, one we have all heard before, but this familiarity shouldn’t dampen our hopes of the fight between the two world heavyweight champions happening in 2020.

To this end, Joshua has started the year talking about what might happen should he and Wilder finally share a ring. It sounds the same as it did a year or two ago, but the picture is different now.

“He wouldn’t be there to do that in the seventh round (a reference to Wilder’s knockout of Luis Ortiz in November). I would go in to knock him out. It’s heavyweight against heavyweight, champion against champion,” Joshua, the WBA, IBF and WBO heavyweight champion, told Sky Sports.

“This is a serious fight, so I ain’t going to go in there to try and outbox him for 12 rounds, because of his punching power as well. I’ve got to go in there and take him out. Don’t let him get too comfortable in the ring with me.”

A comfortable Wilder is a dangerous Wilder. We know this by now. Yet, despite the American’s ludicrous punch power, last used to end the challenge of Ortiz in November, Joshua won’t be found shrinking in the WBC champion’s presence.

“Nah, not scary, but I know it’s there,” he said. “There are certain punches. Some are concussive, some are stinging, and some are like punches where they knock you out with one punch and you’re out for the count. Wilder possesses that kind of power. It’s about eliminating that power and just studying how to deal with it really.”

Before the studying, both must negotiate. Again.