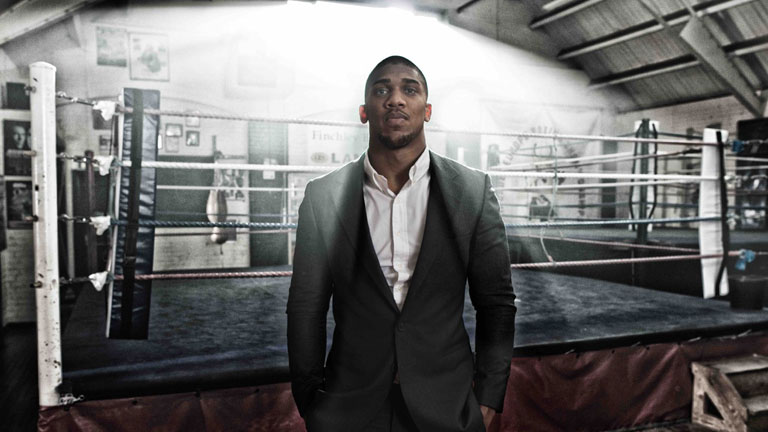 After a not-so-cryptic tweet from Dereck Chisora's promoters, the Londoner's position as opponent in Anthony Joshua next fight looks ever more likely

COULD Anthony Joshua next fight be against Dereck Chisora after all? Purse bids for Dereck Chisora’s European heavyweight title bid against Finnish champion Robert Helenius – against whom, he lost a dubious decision back in 2011 – were due to be opened at EBU headquarters in Italy at 12 noon tomorrow (January 21). But the official Twitter account of the Sauerland Brothers – who promote Chisora – said this morning, “Hearing rumours Helenius has stepped down 2 NOT face Chisora in the rematch.” Those rumours proved true – Helenius has indeed relinquished the belt.

Boxing News contacted the EBU earlier today, before Helenius vacated, and their General Secretary, Enza Jacaponi, told us that should he do so, “We would go down the list of contenders, from No. 1, to find a new opponent for Chisora to contest the vacant championship against, and this would be sent to purse bids on short  terms.”

No. 2 in those ratings is Alexander Povetkin, mandatory challenger for the WBC belt held by Deontay Wilder, while No. 1 is Wladimir Klitschko, confirmed for a rematch with unified world king Tyson Fury in May. All this means the highest ranked available contender is a certain Anthony Joshua, EBU No. 3 and still lacking an opponent for his main event at the O2 in London on April 9. A vacant European title scrap with Chisora would almost certainly fit the pay-per-view bill should the card attain that status.