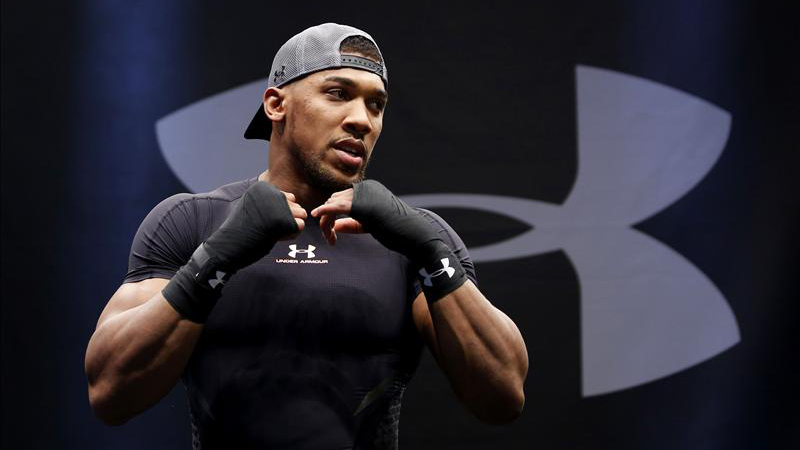 Anthony Joshua fight time and where to watch it

Anthony Joshua descends on Manchester to box for the third and last time this year, putting his IBF heavyweight title on the line against Eric Molina. They clash Saturday (December 10) at the Manchester Arena. The undercard starts at 5pm UK time.

In the UK this is a Sky Sports Box Office pay-per-view show, where the broadcast begins at 5.30pm. In the USA Showtime are screening the fight at 5.30pm ET.

Notorious heavyweights Dillian Whyte and Dereck Chisora are due to box. Their bout could have been cancelled after Chisora threw a table at Whyte during their pre-fight press conference. Dereck was handed a hefty fine. It will no longer be for the British title but will be a WBC eliminator. There ringwalk is expected to be at 9.45pm (UK time).

Kal Yafai fights for a WBA super-flyweight world title, in what should be a thrilling bout. Luis Concepcion failed to make weight and lost his title on the scales but should make an exceptionally tough bout for Yafai. They should be on around 8pm.

FOLLOW ALL THE ACTION ON OUR LIVE RINGSIDE BLOG HERE