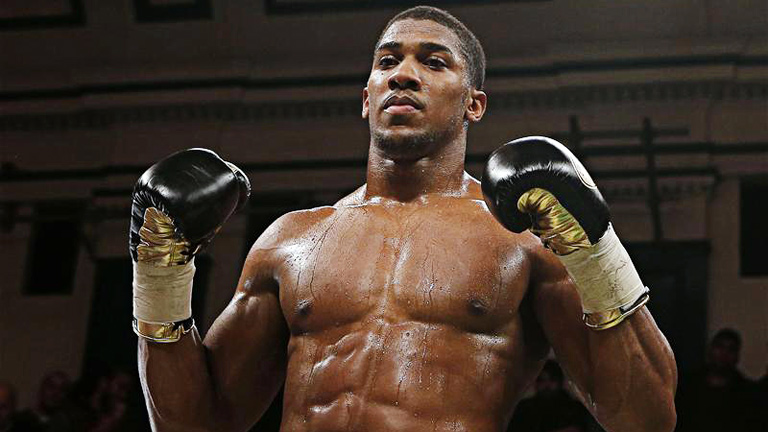 EVERY boxing star must pass a test before they can become super.

The cases of Lennox Lewis, Frank Bruno, Ricky Hatton, Audley Harrison and David Haye are all analysed, and we explain exactly why Anthony Joshua – gearing up for the fight of his life – should take heed.