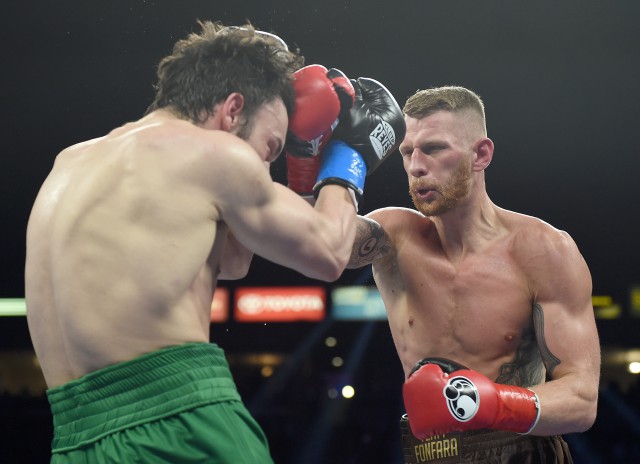 Fonfara, from Poland and now living in Chicago, is coming off a ninth-round stoppage of former middleweight champion Julio Cesar Chavez Jr.  in April at the StubHub Center. His only loss since 2008, Bob Velin writes, came in a unanimous decision to light heavyweight champ Adonis “Superman” Stevenson in May 2014. Fonfara, 27,  will be fighting at the UIC Pavilion for the 14th time in his career. Of his last 15 victories, 13 have come by knockout.