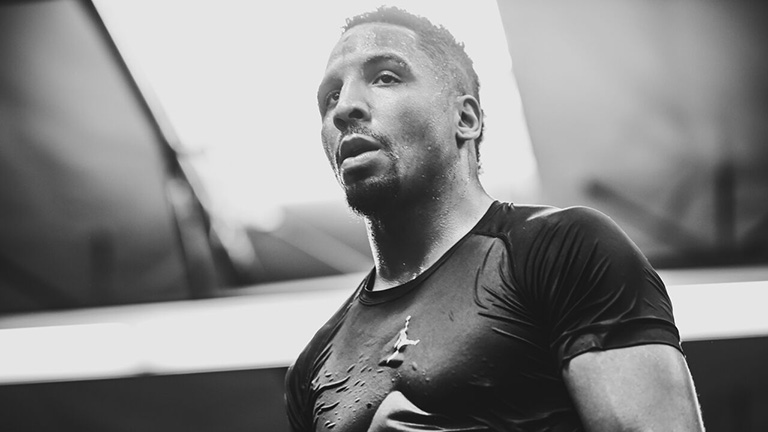 Sergey Kovalev will guarantee my place in the Hall of Fame, says Andre Ward

ANDRE WARD is 32 years old, unbeaten in 30 fights, and has defeated the likes of Carl Froch, Mikkel Kessler, Arthur Abraham and Chad Dawson. He’s rarely hit, much less put under pressure. But if he were to retire tomorrow, would he make it into the Hall of Fame? One would think so, but Ward doesn’t want to leave it to chance. Sergey Kovalev, who Ward duels with at the T-Mobile Arena in Las Vegas, is his entrance ticket.

“I got a personal opinion,” Ward said when asked if he already belongs in the Hall, alongside the greatest fighters of all time. “I don’t know if it is right to put it out there. How many champions do you have to beat? How many top guys do you have to beat before you are in? I don’t know. I got a decent resume but I can’t think like that. I know one thing, November 19 will solidify it. There is going to be no argument. That is my motivation.”

Ward – a career super-middleweight – admits that he doesn’t need to fight at 175lbs, yet he needs an opponent like Kovalev to prove his worth, to prove he’s the No.1 pound-for-pound fighter in the world. And to gain entry into the Hall of Fame among the legends of the game.

“That is the motivation, remove the buts, remove the excuses, remove the personal vendettas, how you feel and have the attitude of ‘I got respect for what this guy did’. That is the drive, leave them without an excuse.”

As well as being one of the finest boxers around, Ward is a proud family man. His kids don’t yet realise what their father has achieved, but they will. Taking care of Kovalev will make sure of that.

“I think they know it,” Ward said about his children’s perception of their dad. ” I think it is a situation where they will look back and go ‘wow, I didn’t know it was like that, dad’. But my four-year-old totally gets it. He watches my videos. I don’t prod or push them. He watches them over and over. He will emulate it. If I let him watch videos of me boxing all day, he will watch them and ask questions. One of his favourite guys is Paul Smith [who Ward beat in 2015]. ‘Why did you hit Paul Smith?’ he says. I say, ‘He was trying to hit me’. He is smart. He will then shadow box, the other boys never did that. They played every sport but boxing. They understand to a degree. My daughter is young, she doesn’t really get it. I’m confident it will be one of those things when they look back and I will be like ‘I told you, I told you I was pretty good’.”