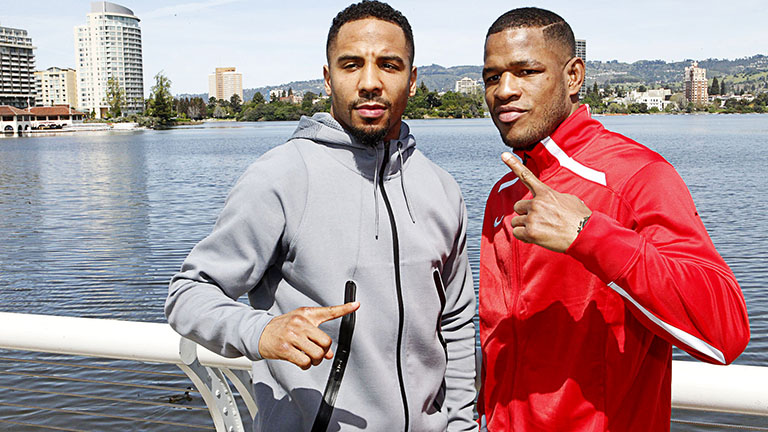 Former super-middleweight kingpin Andre Ward makes his light-heavyweight debut against unbeaten Cuban Sullivan Barrera. They will fight at the Oracle Arena in Oakland, California on March 26.

Should Ward come through this fight, the plan is for him to take on unbeaten unified world champion Sergey Kovalev at the end of the year.

Live on BoxNation at midnight.

At super-lightweight, Maurice Hooker will fight Wilfredo Buelvas over 10.