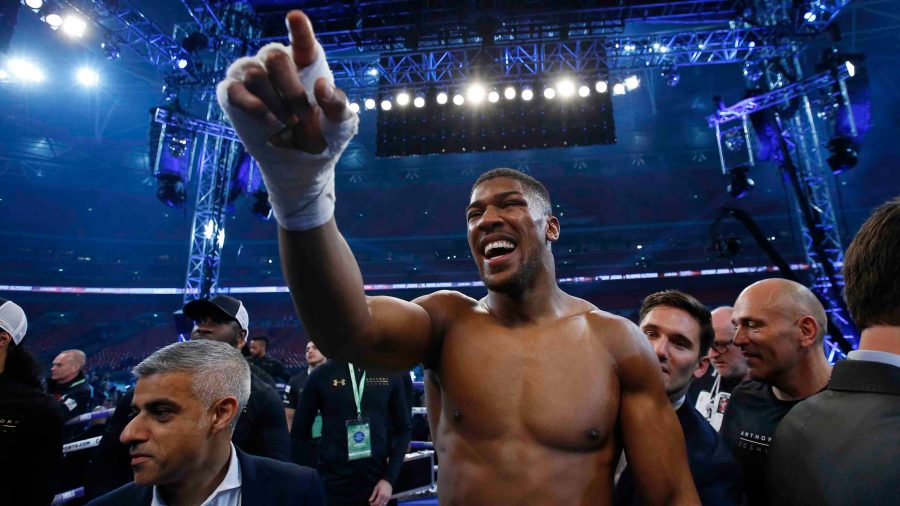 OAKLAND’S Andre Ward moved up from super-middle to unify light-heavyweight world titles, but after halting Sergey Kovalev in their rematch on Saturday (June 17) Ward felt he wasn’t done there. He floated the possibility of moving up to cruiserweight for a third world title challenge or even beyond.

“It’s more like it’s a dream. I don’t have anything on the books right now for a cruiserweight fight, a heavyweight fight. I know it sounds crazy when you’re light-heavyweight and I’m not the biggest light-heavyweight. But look at Roy [Jones]. It happened. That’s always been a dream of mine and that’s something me and Virgil [Hunter, his trainer] talk about. I do really well against big fighters because of my stamina, because I may not physically be the biggest but I’m strong. So if the right opportunity and the right fighter comes along, anything is possible. That’s not just talk, that’s real,” Ward said.

His trainer Virgil Hunter raised the stakes in even further. He suggested Ward should face Anthony Joshua, the six foot six, 250lbs noted power puncher and unified IBF and WBA world champion. It sounded like a joke at first. But Hunter was serious.

“Fighting a bigger man, it doesn’t have to do with size or anything. It has to do with his attributes and their attributes. If you were to single out one thing to make it a competitive fight for yourself, you take that chance. Because that’s what he’s here for. I’d like to see him fight Anthony Joshua. I’m serious. I’m not playing, I’m serious. I think that would be a very interesting fight,” Hunter said. “I believe he can outbox Anthony Joshua.

“There are some things about Joshua that I see. Now he’s a good kid, I do him and he’s swell but I’m telling you. I see things with him in particular and he’s the best. But styles make fights. Styles make fights. It would be a waste of time to go to cruiser, just leapfrog.”

Ward replied, “You got me sweating.”

Andre added, “He’s always setting the bar high. That’s what he’s been doing since I was a kid. That’s it right there. That’s the essence of our team right there. That man will make me believe something I never even thought of.”