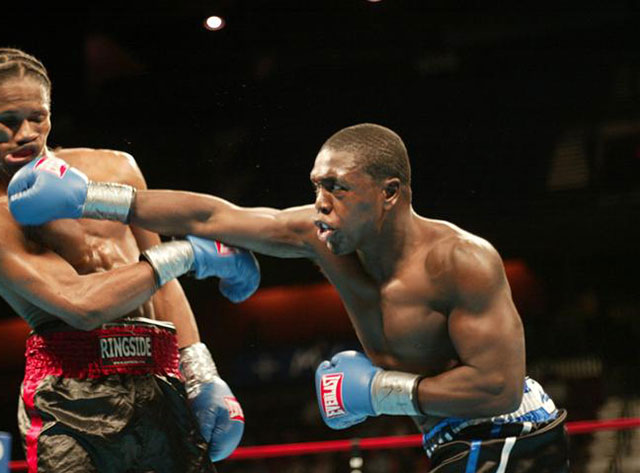 After his son’s win against Manny Pacquiao in the highest-grossing bout of all time, Floyd Mayweather Sr. suggested Junior go out with an easy touch, and it looks like that’s going to happen.

The pound-for-pound king announced Tuesday that he’ll face Andre Berto on Showtime pay-per-view at the MGM Grand in Las Vegas, a bout he insists is his final fight.

It’s a disappointing selection for Mayweather, who will look to run his mark to 49-0 and call it a career. Unless he comes back, which he’s done once already.

Click here to read why Berto is an undeserving choice.