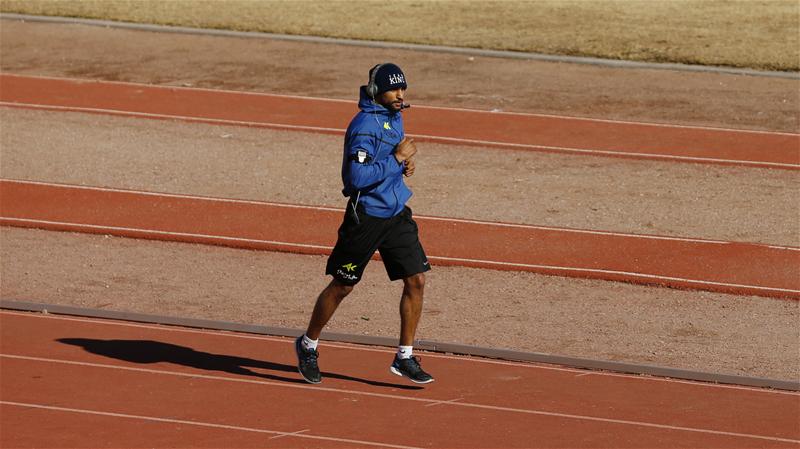 Amir Khan opens up to Editor Matt Christie about Canelo Alvarez, GGG Gennady Golovkin and much, much more, in this week's issue

Amir Khan spoke exclusively to Matt Christie for this week’s issue of Boxing News magazine. This is out now on our app and the print version is in stores on Thursday (February 11). Here is an excerpt in Khan’s own words.

IT takes balls to fight someone like this, someone like Canelo Alvarez. He’s a big, dangerous guy and yes, a lot of credit is due to me already. But I don’t want the credit. I don’t want it yet. I want that credit when I go in the ring and put a beating on him, and I really believe that’s what is going to happen. I can beat him. And when that happens, people will admit they were wrong about me, that all the criticism they’ve given me was wrong. I know that everyone, deep down, thinks I’m going to get beaten or knocked out but look, it’s time for me to show them.