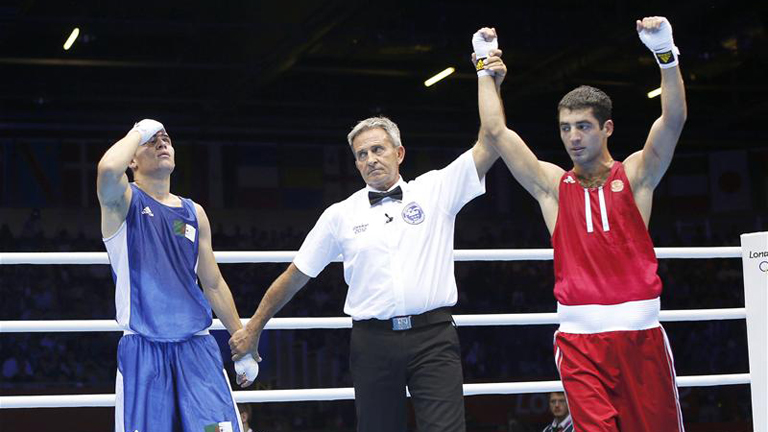 The full team of Russian boxers will compete at Rio 2016

AFTER a scandal that revealed systematic doping in Russian Olympic sports, the athletes from Russia due to compete at Rio 2016 have come under scrutiny. Despite the findings of the McLaren report, the IOC declined to issue a blanket ban to all athletes from the country from entering the Olympic Games, leaving it to international federations to examine the eligibility of the Russians in their sport. AIBA have concluded that all 11 qualified Russian boxers can compete at Rio 2016.

In a statement an AIBA spokesperson said, “In accordance with the decision of the IOC Executive Bureau (EB) of July 24th AIBA has carried out an individual analysis of the anti-doping record of each of the 11 Russian boxers qualified for the Rio 2016 Olympic Games and submitted its recommendation on their eligibility to the IOC based on the criteria outlined in the IOC EB decision.

That process is now complete and confirmation has been received from the IOC Review Panel that the following 11 Russian boxers are eligible to compete at Rio 2016: