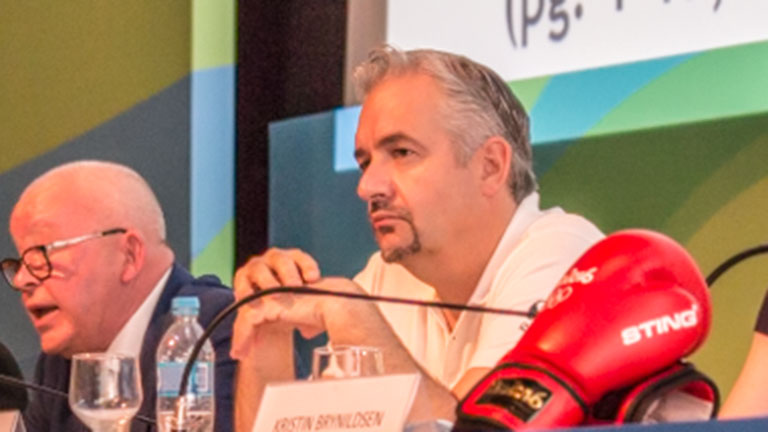 AIBA revealed today that as part of their reassessment of the refereeing and judging at the Olympic Games, they have reassigned their executive director, Karim Bouzidi, one of the most senior members of the organisation, on the 13th day of the boxing competition at Rio 2016.

AIBA said, “AIBA will not shy away from its responsibilities and will continue to ensure a level playing field and a fair and transparent sport. It is of paramount importance to protect our sport and its R&J [referee and judge] community whose integrity is constantly put into question.”

Yesterday AIBA had to stand down a number of referees and judges due to the standard of their officiating.

AIBA’s statement in full reads as follows: “Further to the decision taken yesterday by AIBA with regard to the reassessment of the judges and referees officiating during the Rio 2016 Olympic Games, the AIBA Vice Presidents and Executive Board members have decided to reassign with immediate effect the current AIBA Executive Director to a new role within the organisation. Consequently, the operational responsibilities for the remainder of the Olympic Boxing Competition will now fall under the responsibilities of the most senior Vice President of the AIBA Executive Board, Mr Franco Falcinelli, President of the European Boxing Confederation.

“The Olympic Games, of which Boxing has been a part since 1904, represent the pinnacle of all sports. Since the beginning of Rio 2016, AIBA has conducted over 250 bouts and remains fully committed to fair play in boxing, always seeking to act in the boxers’ utmost interests.

“The decisions taken emphasise that AIBA will not shy away from its responsibilities and will continue to ensure a level playing field and a fair and transparent sport. It is of paramount importance to protect our sport and its R&J community whose integrity has been put into question.”