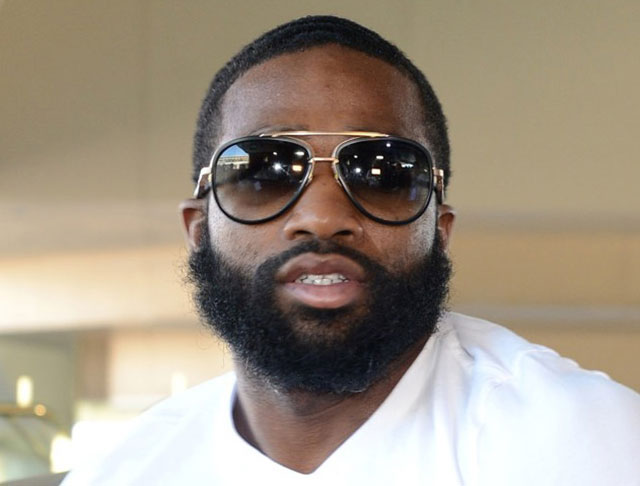 The long and hard career of Miller puts Broner's achievements in the shade, writes Daniel Herbert

ADRIEN BRONER returns this weekend, boxing in his home city of Cincinnati, Ohio. It’s his first fight there since July 2012 and only his second since being derailed by Marcos Maidana last December. Whether “The Problem” ever fulfils the promise he showed winning titles in three weight divisions remains to be seen, but there’s no doubting his home town boasts a fine fighting history.

The most celebrated boxer to come out of Cincinnati was Ezzard Charles, the world heavyweight champion from 1949-51. Yet for all his skills, Ezz was never a big attraction and his only title fight in the city was an 11th-round knockout of Nick Barone in December 1950 (three months after Charles had beaten Joe Louis).

But there’s another Cincinnati fighter who rarely gets a mention even though his achievements surely deserve it: Freddie Miller, world featherweight champion in the 1930s. It was a different era, when competition was fierce and boxers had to be active to earn money. Thus it was that while Broner has had 30 fights in his entire pro career, Miller had 35 in the calendar year of 1935 alone! That sort of activity enabled him to a career total total of 244 pro bouts, of which he won 205.

Born on April 3, 1911, southpaw Freddie turned pro two days before his 16th birthday. He was still only 20 when in July 1931 a shot at world featherweight king Battling Battalino brought a points defeat in Cincinnati. A rematch in January 1933 saw Battalino come in overweight and it took Miller a year to get a third title crack, and then it was only for the National Boxing Association half of the crown. He beat Tommy Paul, who’d won the vacant NBA half of the title, and a September 1934 win over Nel Tarleton in Liverpool earned Miller international recognition as world king.

Freddie was a travelling champion, campaigning for long spells in Europe, South Africa and Latin America. From September 1934 to July 1935 he boxed in Europe, in June ’35 notching a second victory over Tarleton, the long-reigning British featherweight champion.

In May 1936 Miller lost the title to Petey Sarron, whom he had already beaten in a title defence. Sarron would eventually lose the crown to Henry Armstrong – if it was Freddie who had met Armstrong, he might be better known (if only as a victim of one of the sport’s greatest ever exponents).

There was another British campaign in 1938, when Freddie secured a win in Swansea (disqualification in round six) over prospect Ronnie James, who would later challenge for the world title up at lightweight. But the decline had set in and when one Herschel Joiner stopped Miller in eight rounds in April 1940, Freddie knew it was time to hang the gloves up. He was still only 29 years old.