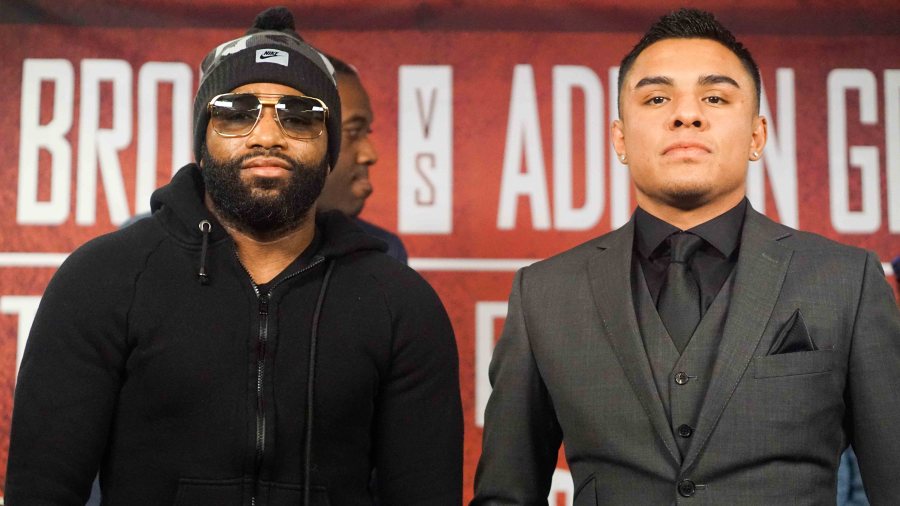 But can Adrian Granados deliver a Marcos Maidana-style demolition against Adrien Broner?

ADRIAN GRANADOS will use the inside information he’s gained from training with Adrien Broner when the two box in Cincinnati on February 18.

“I was in camp with Adrien Broner when he fought Marcos Maidana, so I know him pretty well. I’ve been compared to Maidana, but everyone has their own style. I’m going to get this win my own way,” Granados said. “I’m focused on what I have to do as a fighter. We have different weapons and we can mix it up and fight in different ways. The accumulation of my punches can wear a fighter down.

“We’re going to wait and see round by round. I don’t like going to the judges’ scorecard and fighting in his hometown, I’m going to try to get a knockout. I have to do anything in my power to keep the fight out of the judges’ hands.”

Granados does respect Broner. “Adrien Broner is a great fighter. He’s a four-division champion and that’s no fluke. He’s fought everybody at the championship level. Now he’s giving me this opportunity and I’ve let it be known that the best man will win,” he said.

“I’m confident that I’m more determined than any other fighter I’ll face. I’ll also have a few tricks up my sleeve on fight night. I haven’t shown everything in my arsenal.”