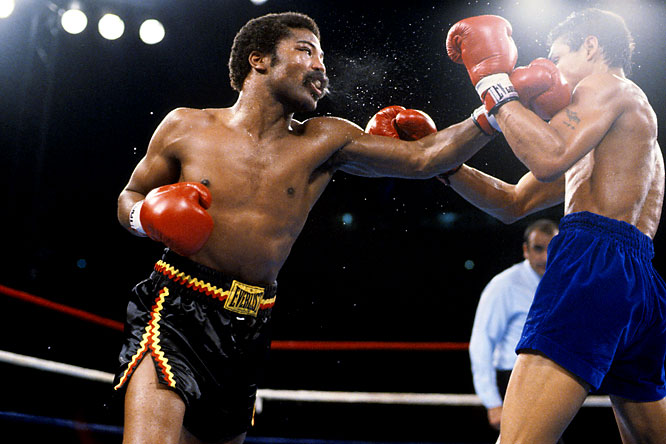 The former WBA and IBF super-lightweight champion passed away after a long battle with heart disease.

“Aaron was known around the world as ‘The Hawk’ and delighted millions of fans with his aggressive and crowd-pleasing boxing style,” widow Frankie Pryor said. “But to our family, he was a beloved husband, father, grandfather, brother, uncle and friend.”

He was perhaps best known for his two unforgettable fights with Alexis Arguello, the first of which is considered one of the greatest of all time.

He suffered with substance abuse towards the end of his career though upon retirement strived to encourage people to steer clear of drugs.

Pryor’s son, Aaron Pryor Jr., and local restaurateur Buddy LaRosa, who managed Pryor during his professional career, plan to speak about Pryor’s life and death Monday at the Over the Rhine Boxing Center.