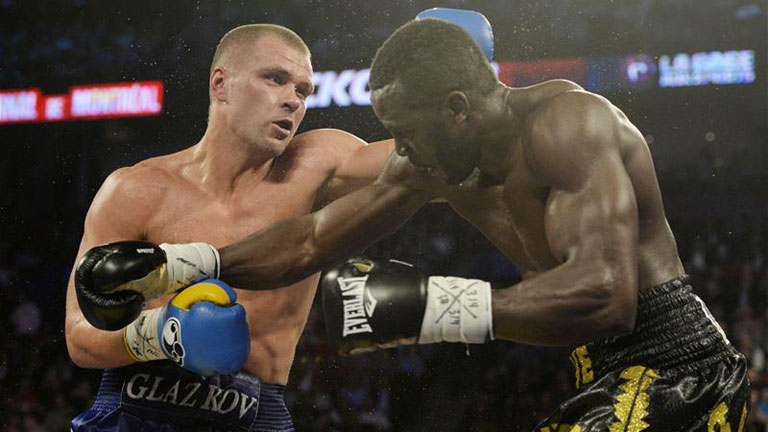 In his own words, Glazkov discusses fighting for the vacant IBF crown

I respect all of my opponents. Anybody who steps into the ring is doing a very good job. As far as [Charles Martin] as a boxer, what can I say? He’s a big dude. He’s a southpaw. I soak up all of his videos. He’s not the standard guy. He’s not a normal guy, but that’s why I’m picking up my sparring partners. That’s why I’m working and preparing for the fighting.