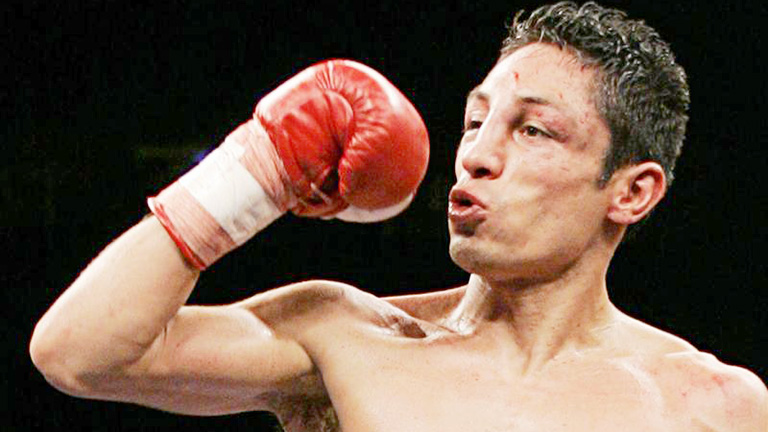 ON this day (December 28), back in 2004, Mexican warrior Israel Vazquez made the first defence of his IBF super-bantamweight title, stopping Armenian Artyom Simonyan in five rounds in El Cajon, California. Here, we list some interesting facts about the man dubbed “Magnifico”.

– Vazquez was born in Mexico City on Christmas Day in 1977.

– During his 15-year professional boxing career, he worked with the likes of Hall of Fame coach Freddie Roach, and top trainer Rudy Perez.

– His first 16 pro contests all took place in his native Mexico, while every single one of his following bouts occurred in the USA.

– Of his 33 fights in America, 23 of them were staged in California.

– In addition to the IBF super-bantamweight crown, he also twice held the WBC super-bantam belt.

– His epic four-fight series with fellow Mexican Rafael Marquez is regarded as one of the greatest boxing rivalries of recent years. The pair shared two victories each.

– Since fighting for the final time in May 2010, he has opened up his own boxing gym in South Gate, California (Magnifico Boxing Gym), where he now trains fighters.