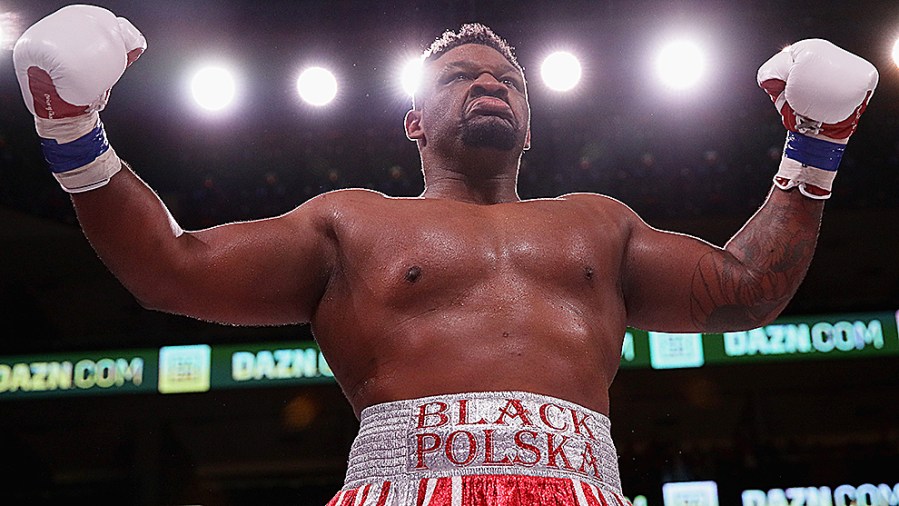 In light of Conor Benn failing a performance-enhancing drug test for clomiphene, we take a look at 10 other drugs that have shown up on drug tests in recent years

In March 2018, Saúl “Canelo” Álvarez, the biggest star in the sport, tested positive for clenbuterol, a drug often used to increase muscle mass when taken in high dosages, as well as cardiovascular output. He blamed the result on contaminated beef and served a six-month ban.

On June 24, 2016, the day his rematch against Wladimir Klitschko was postponed, Tyson Fury was charged by UK Anti-Doping “with presence of a prohibited substance” from a sample taken back in February 2015. The substance in question was nandrolone, an anabolic steroid with tissue-building properties, and for this Fury served a backdated ban of two years.

Set to fight Deontay Wilder in May 2016, Povetkin watched his chance go up in smoke when a drug test returned traces of meldonium. The following year Povetkin, now set to fight Bermane Stiverne, tested positive again, this time for ostarine, a drug that produces effects similar to anabolic steroids.

It was reported in September 2017 that Cuban heavyweight Luis Ortiz had failed a drug test for chlorothiazide, a diuretic used to not only treat high blood pressure but also as a masking agent for performance-enhancing drugs.

In May 2015, Barry Awad, better known as Kid Galahad, was banned for two years after one of his drug tests showed traces of stanozolol, an anabolic steroid. He blamed the result on his brother having spiked his protein shake.

Jarrell Miller, like Povetkin and Ortiz, is an entire chemist in human form, so take your pick. The biggie for him, though, was GW501516 (in addition to EPO and HGH) which put paid to his planned heavyweight title fight against Anthony Joshua in 2019.

This, a drug used to increase the size of cattle, was the drug of choice for Mexican Luis Nery, who in August 2017 tested positive for zilpaterol after viciously stopping Shinsuke Yamanaka. The sample that came back positive was taken three weeks before their fight.

Last August it was revealed Óscar Valdez had tested positive for the banned stimulant phentermine. However, rather shockingly, his scheduled fight against Robson Conceição still took place due to the fact the Pascua Yaqui Tribe Athletic Commission went by WADA guidelines, which only prohibit stimulants in-competition.

Poor David Price was stopped by not one but two drug cheats during his career, and the one who popped for hydrochlorothiazide, a diuretic and masking agent, was American Tony Thompson. He tested positive in 2013, not long after beating Price, and then, alas, along came Erkan Teper.