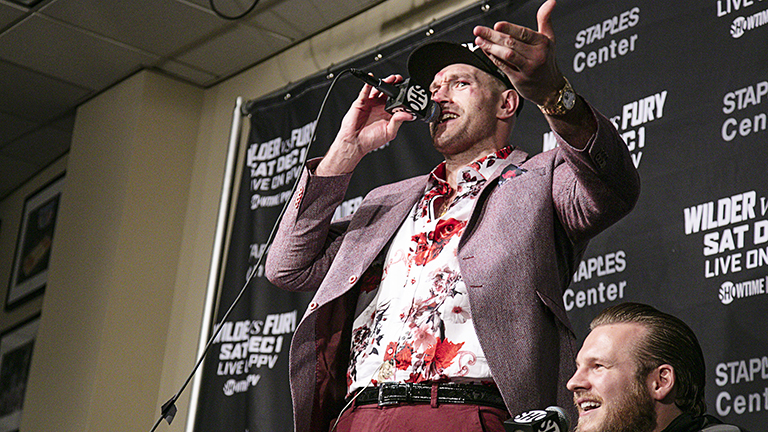 Inspired by the imprisonment of Rubin ‘Hurricane’ Carter, a middleweight contender from New Jersey, this sprawling and angry 1976 song from Dylan’s ‘Desire’ album runs for eight and a half minutes and sees him telling the entire story from start.

2. ‘The Boxer’ by Simon and Garfunkel

Recorded for their 1970 album ‘Bridge Over Troubled Water’, ‘The Boxer’ discusses in first-person the poverty and loneliness of living in New York City before switching to a third-person perspective to compare the struggle to that of a worn-down old boxer.

This 14-and-a-half-minute epic, the centerpiece of Mark Kozelek’s 2003 album ‘Ghosts of the Great Highway’, references Kim’s tragic 1982 fight against Ray ‘Boom Boom’ Mancini and uses the incident to explore love and loss.

This 1987 track from Warren Zevon puts into words his excitement at the prospect of watching Ray Mancini and Bobby Chacon, two of the most exciting fighters of the Eighties, go toe-to-toe in the ring.

This 27-minute cut is the first on Davis’ 1971 record ‘Jack Johnson’, an album inspired by the former heavyweight champion and the political and racial subtext of his reign.

Taken from the Ben Folds Five’s self-titled 1995 debut album, this is a ballad written in the voice of Muhammad Ali, addressing Howard Cosell, and ends with the poignant and powerful line: “Has boxing been good to you?”

7. ‘The Warrior’s Code’ by Dropkick Murphys

An ode to Massachusetts hero ‘Irish’ Micky Ward, this 2005 song by the Dropkick Murphys, a high-octane band from Boston, was conceived years after their song about John L. Sullivan and became a fan favourite from their album of the same name.

Though speaking from imagination rather than experience, Morrisey’s 1994 song ‘Boxers’ deals with the crushing disappointment of losing a fight in front of one’s own fans in their hometown.

9. ‘The Hitter’ by Bruce Springsteen

This song, from Springsteen’s 2005 album ‘Devils & Dust’, tells the tale of a man who had to fight all his life, in the ring and on the streets, legally and illegally, but now fights most of all for the love of the mother who abandoned him.

Written for Mike Tyson by Tupac in order for him to use it during the ringwalk of his 1996 rematch with Frank Bruno, ‘Road to Glory’ includes the opening line, “My road to glory’s filled with thorns,” and then warns Bruno that “Big Mike Tyson is about to brutalize that ass tonight”.