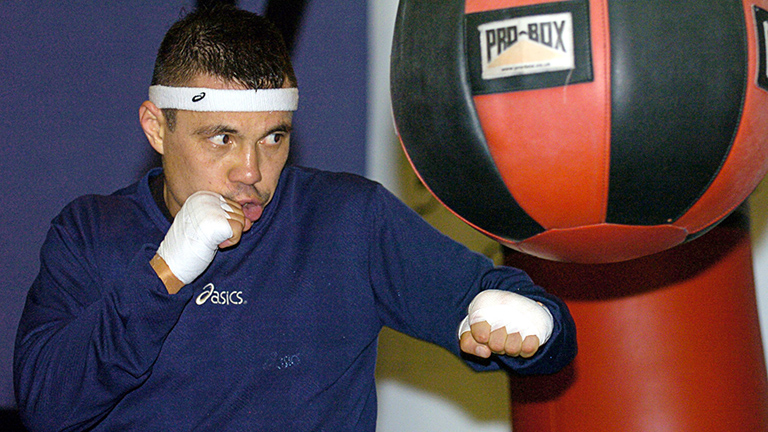 His second fight in the UK ended in tragic circumstances, but McClellan’s British debut was an emphatic one-round blowout of John Mugabi.

Barrera was a shell of his former self when he face Amir Khan, but prior to that he beat Paul Lloyd while back in his pomp.

Though past his best, Tyson stopped traffic and drew enormous crowds when he visited the UK to smash Julius Francis.

Before he conquered the heavyweight division, Klitschko stopped Monte Barrett in seven rounds in London.

Much like Crawford, Kovalev was not much of a known quantity when he wrecked WBO light-heavyweight champion Nathan Cleverly in Wales.

Though the great Dane never won on these shores, he was involved in some hugely enjoyable and memorable nights against Carl Froch and Joe Calzaghe.

Before the world opened its eyes to the Omaha native’s brilliance, Crawford upset a Glasgow crowd by outpointing Ricky Burns.

Tszyu was at the height of his powers and considered one of the top fighters in the world when Ricky Hatton emphatically dethroned him in Manchester.